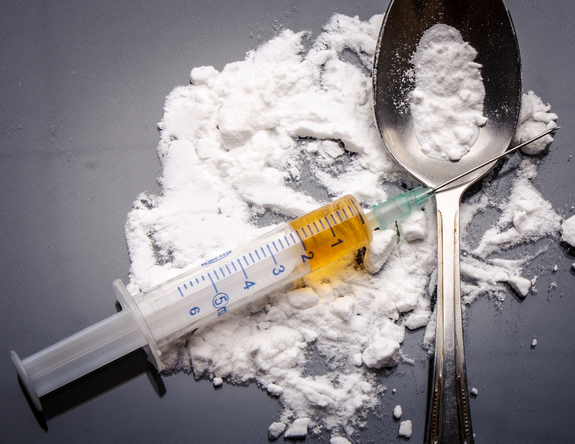 Bareilly: A person was arrested by a team of Narcotics Bureau officials with heroin worth Rs 75 lakh.

Acting on a tip-off, Sarvjeet, a native of Barabanki, was arrested on Wednesday from Novelty Crossing, when he was travelling in a roadways bus, Superintendent of Police, Central Narcotics Bureau Alpana Gupta said.

Heroin weighing 750 gm, worth about Rs 75 lakh in the international market was recovered from his possession, the SP said.