Justin Bieber is disappointed with himself | Newsmobile
Wednesday, June 29, 2022

Home Music & Entertainment Justin Bieber is disappointed with himself 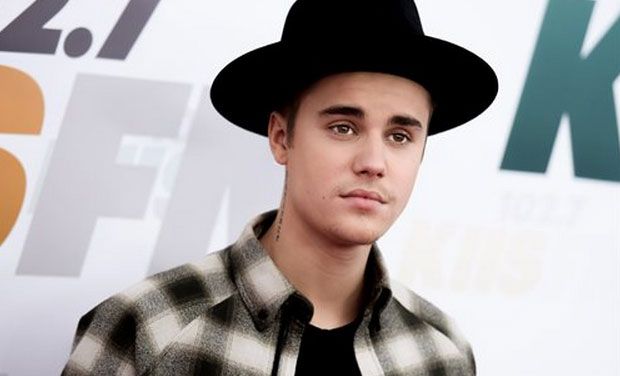 Justin Bieber has confessed that he is disappointed with himself as he was rebellious and in that effect he did some wrong acts that he shouldn’t have.

The ‘Baby’ singer explained that he was getting cockier and cockier day by day and didn’t even have anyone to check him, but now he is ready to correct the wrongs of his rebellious past.

The 21-year-old singer, who has appeared on ‘The Ellen DeGeneres Show’ and a Comedy Central roast to amend his bad decisions, added that he had to own up to the mistakes he did as he wants people to know that the mistakes he did weren’t his actual personality.

Bieber also believed that now he needs to surround himself with the right people with whom he can feel safe with.Â

Over the past year, the singer has been charged for bad behaviour, thrown out of clubs for picking fights, sewed by fans for spitting on them, driving over the speed limit and disobeying traffic laws, to name a few. He was even arrested in 2014 on suspecion of driving under the influence and drag racing in a residential area without a valid license.