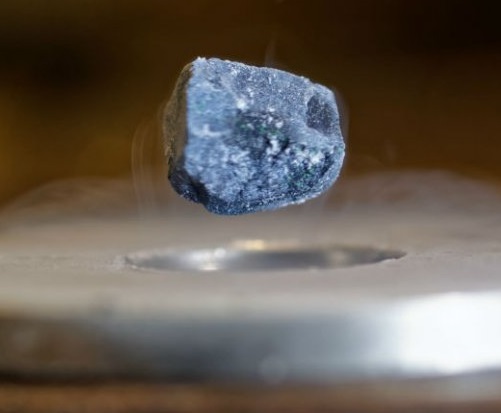 Tokyo: Scientists have discovered a new state of matter that appears to be an insulator, superconductor, metal and magnet all rolled into one.Â

The research could help develop new molecular materials that are superconductors at even higher temperatures, researchers said. An international team of researchers made the discovery by studying a superconductor made from carbon-60 molecules or “buckyballs”. The team found the new state after changing the distance between neighbouring buckyballs by doping the material with rubidium, ‘physicsworld.com’ reported.Â

The study shows that the material has a rich combination of insulating, magnetic, metallic and superconducting phases â€” including the otherwise unknown state, which has been dubbed as “Jahn-Teller metal”. The study, led by Kosmas Prassides of Tohoku University in Japan, provides important clues about how the interplay between the electronic structure of the molecules and their spacing within the lattice can strengthen interactions between electrons that cause superconductivity.Â