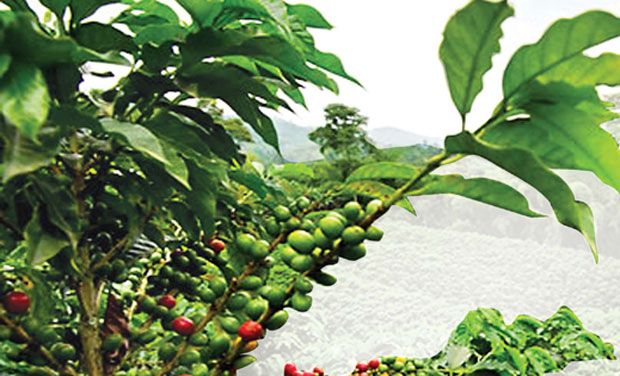 Bengaluru:Â A team of plantÂ geneticists have discovered a rare plant in the Western Ghats, which could open up possibilities of treatment of cancer.

Camptothecine is an important anti-cancer compound extracted from several plant species belonging to Asterid Clade. It is a potent inhibitor of the intra-nuclear enzyme topoisomerase-I, which is required in DNA replication and transcription.

Several semi-synthetic drugs such as Hycamtin (topotecan) and Camptostar (irinotecan or CPT 11) are derived from CPT and are currently in clinical use against Ovarian, Small Lung and Refractory Ovarian cancer.

The team of scientists from the Ashoka Trust for Research in Ecology and Environment and the University of Agricultural Sciences in Bengaluru and Dharward who found the plant, is now working on its commercial cultivation.

“We plan to introduce this plant in coffee plantations and in arecanut gardens. We have been doing some experiments in this regard with some of the planters in collaboration with Forestry College Sirsi as well as University of Agricultural Sciences, Bengaluru,” Dr. G. Ravikanth, one of the lead authors of the research paper told the Indian Science Journal in an interview.

He added, “The challenge however is to mass multiply this plant.”

The research paper has been published in the Indian Journal on Biotechnology in its latest edition.

“Our aim is to see that we (India) also produce in Campthothecin both for our own use as well as for the global market,” said Dr. Ravikanth, who is a Fellow at Suri Sehgal Centre for Biodiversity and Conservation under the Ashoka Trust for Research in Ecology and Environment.

Several plant species producing CPT have been found in India. But the demand for CPT has resulted in extensive felling of the woody trees and plants like Nothapodytes nimmoniana, which is now on the verge of extinction and declared vulnerable.