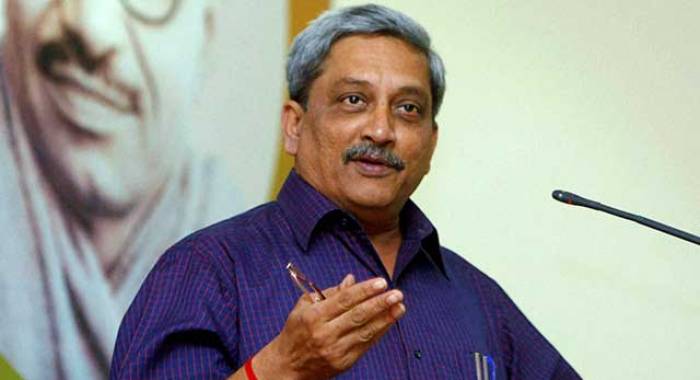 New Delhi: The Defence Ministry has cleared military modernisation projects worth over Rs 20,000 crore with focus on â€˜Make in Indiaâ€™.

The Defence Acquisition Council on Wednesday chaired by Defence Minister Manohar Parrikar cleared the countryâ€™s bid to purchase 145 M-777 Howitzer artillery guns from the US. The guns will be made in India under licensed production.

The M777 ultra-light howitzers made by BAE Land Systems in the US, is estimated to cost Rs 2,900 crore for 145 pieces. The M777 artillery guns are essentially used in mountain terrain.

The clearance is essentially a return to the deal as envisaged more than 12 years ago.

The Tata-Airbus entity had emerged as the only bidder that offered to replace the ageing Avros of the Indian Air Force. The procurement is estimated to cost Rs 11,930 crore.

Â Sixteen aircraft will be purchased off the shelf and 40 will have to be made in India.

Other major procurements approved by the DAC include:

1. More than 200 Kamov 228 light-utility helicopters for the army and the navy through “Make in India” scheme. Russia had conveyed during President Vladimir Putin’s visit last December to transfer technology. An Indian partner for the programme is yet to be picked;

2. Two Boeing 777-300ER from Air India to transport the Prime Minister and other VIPs at no additional cost;

3. Brahmos missile systems for six warships for about Rs 2,700 crore;

4. A committee to oversee negotiations with France for 36 Rafale fighter jets.

The total worth of approvals by the DAC is estimated at Rs 30,000 crore. This is an estimated value and not a contracted amount. The DAC has given approval for contract negotiations.