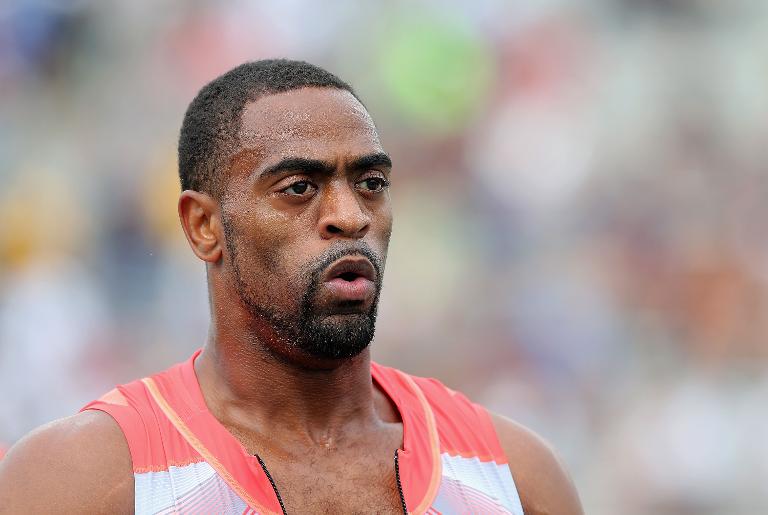 The US men’s 4x100m relay team has been stripped of the 2012 Olympic silver medal because of Tyson Gay’s doping case, the US Olympic Committee confirmed on Wednesday.

USOC chief communications officer Patrick Sandusky said the International Olympic Committee had notified the USOC of the action, which was no surprise after the US Anti-Doping Agency’s findings against Gay.

“As expected, following USADA’s decision in the Tyson Gay case, the IOC today confirmed that the US team has been disqualified from the 4×100-meter race that was part of the athletics competition at the London 2012 Olympic Games,” Sandusky said in a statement.

“We will begin efforts to have the medals returned, and support all measures to protect clean athletes.”

Gay had already returned his own medal after accepting a suspension for doping in June of 2013 after testing positive for a banned anabolic steroid in two out-of-competition tests.

The 2007 treble world champion had also accepted the disqualification of all results dating to July 15, 2012, the date he first used a product that contained the banned drug — forfeiting all prizes obtained from that date.

The other US relay team members who will now lose their silver medals from London are Trell Kimmons Justin Gatlin and Ryan Bailey — who ran in the final with Gay, and heat runners Jeffery Demps and Darvis Patton.