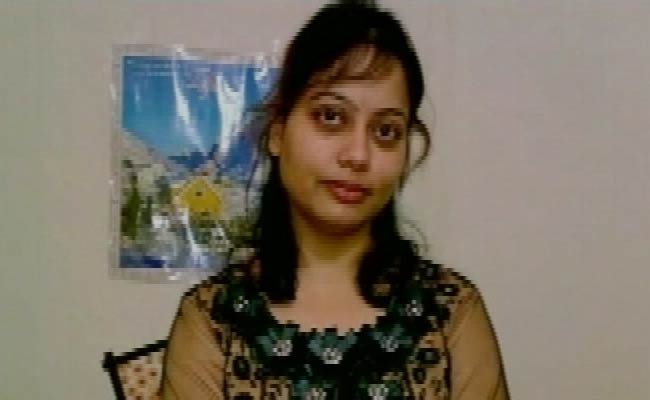 Aligarh: Progress in India is slow and is often met with bottlenecks. In a similar case of progress killed by circumstances, 28-year-old Asma Javed, the first woman to run for student body president at the prestigious Aligarh Muslim University, was found dead in her apartment on Wednesday.

Asma is suspected to have died four or five days ago. The police broke into her home in Aligarh’s Civil Lines area after neighbours complained of a foul stench.

Asma’s brother Salman had also suspected something was wrong when he called her repeatedly and found her mobile switched off.

“I hadn’t spoken to her since May 9. The neighbours kept saying there was a horrible smell from her flat. Our uncle also stays nearby. I went to the police and we got the door opened,” Salman Javed said.

“The body was completely decomposed. We are investigating how she died,” said Shrikrishan, a senior police officer. Her door was locked from outside, which was seen as a strong sign that she may have been murdered.

Some cash and her tablet were missing from the apartment.

Asma ran for the post of students’ president in 2011. She had been living alone since her husband reportedly left for South America. Her family alleges that her death could be linked to her campaigns for women students in the university.

Asma, known to be vocal about women’s rights, completed her doctorate from the university two years ago. Her family says she wanted to join a teacher’s course.