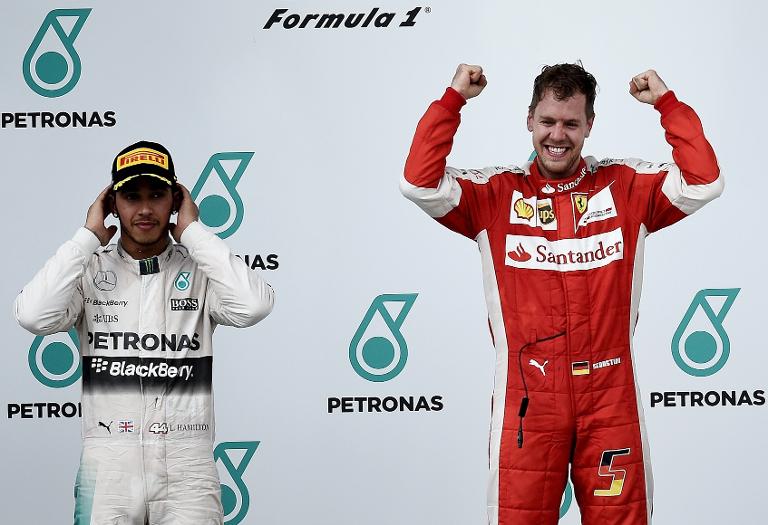 All-conquering Mercedes, whose driver Lewis Hamilton swept to his second world title ahead of team-mate Nico Rosberg, were only third on the list with $126 million.

Red Bull, who came second in the constructors’ standings, were the second-highest earners on $156 million, with fifth-placed McLaren taking home the fourth largest payment, $98 million.

Williams came third in the championship but ranked only fifth on the money list with $83 million, according to the report posted on Wednesday.

The payments come from a system which distributes among the teams 65 percent of revenues from hosting fees, media rights and trackside sponsorship and hospitality.

Half the underlying revenues are paid according to final positions in the constructors’ championship, but the other 15 percent is split between Ferrari, Red Bull, Mercedes, McLaren and Williams to reward their long-term participation.

The system means that Force India received a whopping $38 million less than McLaren, despite finishing just one place behind them in the championship.

It may also help explain why Ferrari have had the resources to emerge as the closest challengers to Mercedes in 2015, after a disappointing 2014 campaign.

The now-defunct Caterham F1 team finished out of the money in 11th place and paid the price when their assets were liquidated at auction in March this year.

– Payouts made to Formula One teams in 2014, according to Autosport (finishing position in constructors’ championship in parentheses):