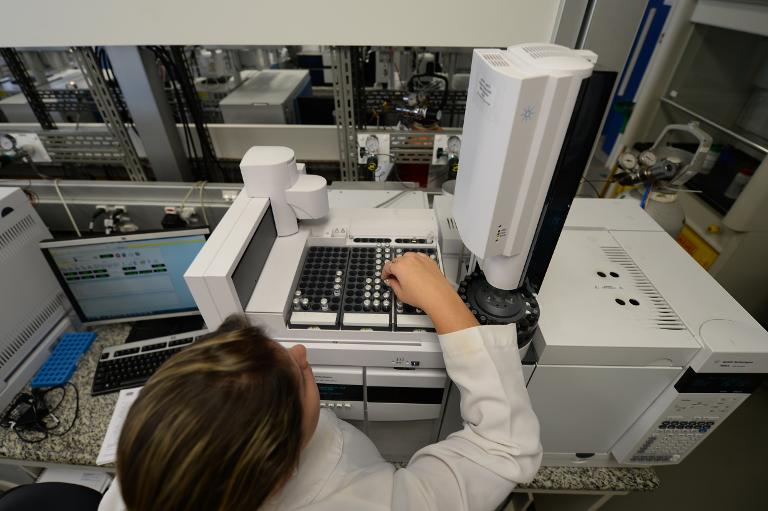 Brazil’s drug-testing laboratory has had its status as an Olympic-standard facility restored, two years after being stripped of the elite ranking, the World Anti-Doping Agency said Wednesday.

WADA chief Craig Reedie told reporters the global doping watchdog was satisfied that the Rio laboratory was now up to required standards as it prepared for the 2016 Olympics.

“My people at the WADA believe that they (the laboratory experts) are capable of doing the job,” Reedie said in Montreal.

“I’ve seen the opening stages when I was there, it’s been developed. Brazil works properly, that’s a real plus,” he added.

“The most important issue has been the accreditation of the laboratory in Rio. I mean it is absolutely essential to proper conduct of an Olympic Games,” Reedie said in concluding a “very successful” two days of meetings.

WADA found that Rio now has the capacity to undertake at least 3,000 tests at next year’s Games, the first ever to be held in South America.

“The recovery of accreditation is the result of a considerable federal effort on the part of the federal government and comprises part of our Oympic and Paralympic preparations,” Hilton said.

“The anti-doping system will form one of the key (Games’) legacies though there still remain some extra steps to be taken to maintain the level of excellence to guarantee sport is clean. We shall work hard to implement them as soon as possible,” Hilton told reporters.

The Brazilians regained their accreditated status after a nine-month revamp of its agency and Hilton said WADA now wanted the hosts to set up an appeal tribunal for positive cases and make the Brazilian Doping Control Laboratory (LBCD), an offshoot of Rio de Janeiro’s Federal University (UFRJ) the “sole body responsible for doping control in Brazil.”

South America’s only other WADA-accredited lab is in Bogota.

Brazil inaugurated its new federal government-funded lab last year at a cost of 188 million reais ($62 million). It is scheduled to start work analyzing samples from next July during a total of 44 test events prior to the Games.

Reedie said he could not say how many tests would be undertaken in total but that the Brazilian lab would have sufficient capacity as long as it took on extra staff ahead of the August 5-21 event.

“When we return to Brazil we shall start as soon as possible the process of sending all our samples to the LBCD. This is very important because we plan on having 2,500 samples by year’s end — three times as many as previously,” explained Marco Aurelio Klein, national secretary for Brazil’s Doping Control Authority, which oversees the LBCD.