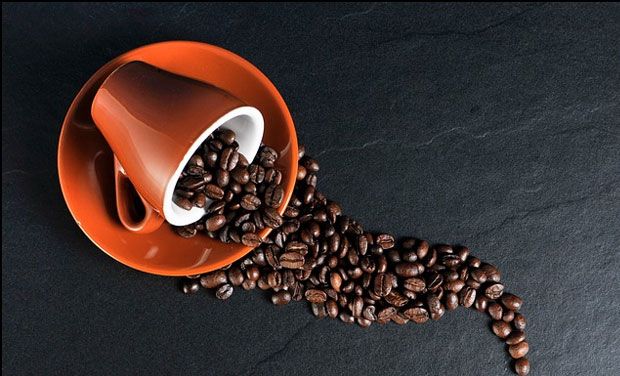 London:Â A new research into the links between microbes, food and health has suggested that drinking Belgian beer and coffee can help keep you slim .

Tim Spector’s study suggested that while junk food kills off the gut bacteria that can help keep people thin, Belgian beer and coffee can actually increase them, the Daily Express reported.

Spector said that microbes make up 90 % of living cells in our bodies and when disrupted, could be a major cause of obesity and his research also found sweeteners in diet fizzy drinks had unfavourable effects on metabolism that led to weight gain, while fasting drinks could benefit microbes and metabolism.

A statement from the publishers Weidenfeld and Nicolson, said that compared to their recent ancestors who lived outside cities, with rich and varied diets and without antibiotics, they have only a fraction of the diversity of species of microbes living in their guts.

It continued that only by understanding what makes people’s own personal microbes tick and interact with their bodies can they overcome the confusion of modern diets and nutrition to regain the correct balance of their ancestors.

The researchers said that typical UK diets are not balanced in accordance with dietary recommendations, with excessive consumption of grains and other starchy.