Home Cityscape Abortions by U-15 Mumbai girls up 67% 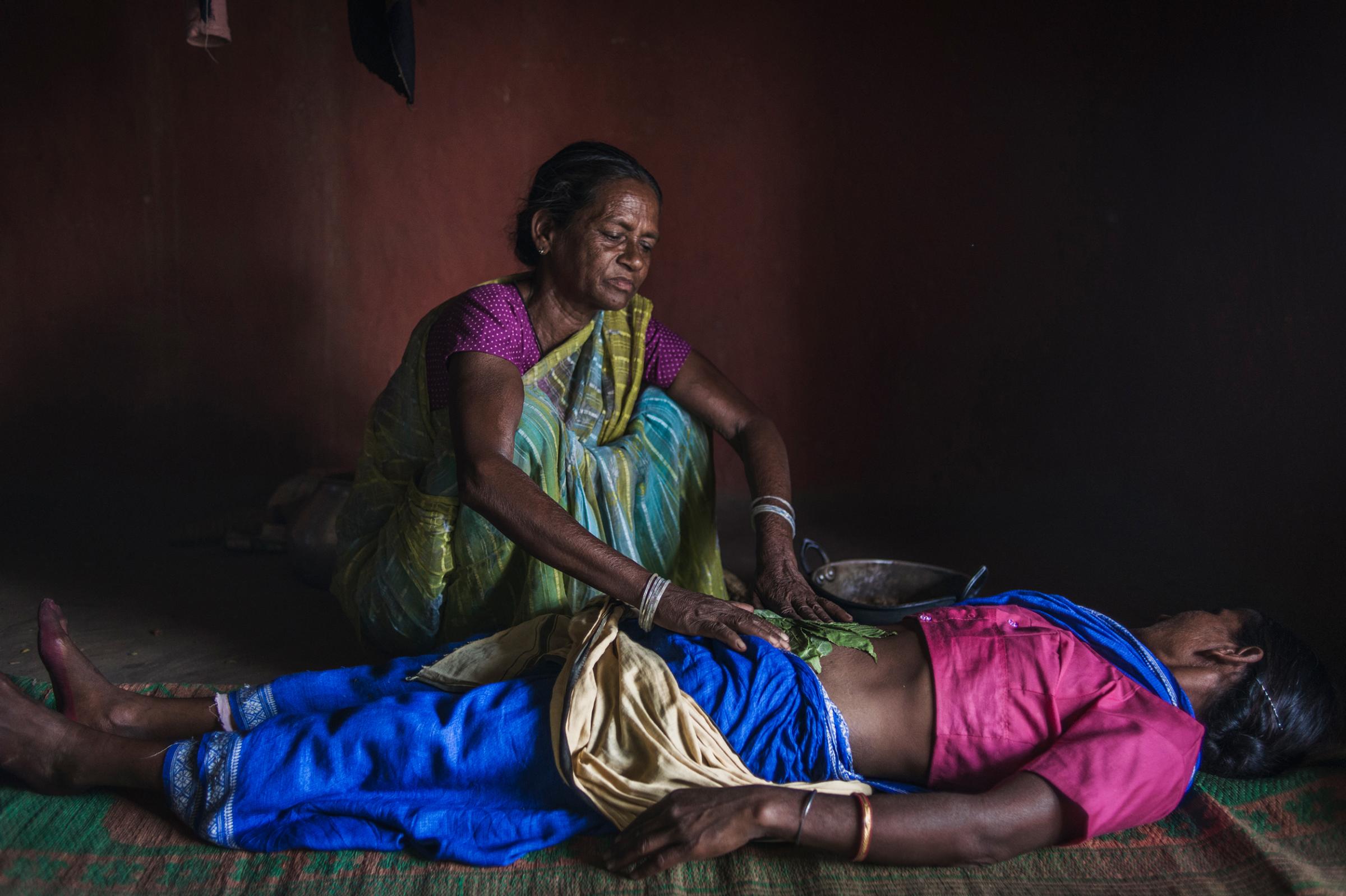 Mumbai: Despite progress and schemes pushed by the Narendra Modi-led government at the Centre for the development of health related betterment of Indians, abortions among teenage girls below the age of 15 in Mumbai have recorded an alarming 67% spike in 2014-15.

An RTI further shows that out of nearly 31,000 women who opted for medical termination of pregnancy, 1,600 were below the age of 19.

Health experts have called the trend of unwanted pregnancies alarming, while harping on the need for better sex education in schools and junior colleges.

The BMC data, collated from all licenced Medical Termination of Pregnancy (MTP) centres in the city, shows that in 2013-14 around 111 girls below the age of 15 had undergone an abortion. The number has risen to 185 in 2014-15. Even for the age-bracket of 15-19, there has been a 47% jump when compared with the previous year.

Social and health pundits, however, also hinted at the possibility of young girls being exploited as well as the prevalence of under-age marriages in Indian society. A senior doctor from a civic hospital said, “Teenage pregnancies are becoming common, though most prefer to get it done in private set-ups for privacy issues.”

“The numbers are shocking,” said gynaecologist and former president of Federation of Obstetric and Gynaecological Societies of India Dr Suchitra Pandit. “What is worrisome is these girls are just out of school. On one hand, we have more and more young girls walking up to doctors and asking for contraceptives, and on the other we have these statistics,” she added. Pandit believes the reasons vary from curiousity to exploitation to plain ignorance about safe sex.

An analysis of reasons why women needed MTPs (carried out in 2013-14) showed that failure of contraceptives topped the chart, with nearly 23,000 out of 30,000 stating it. The other reasons shown were danger to mother’s life or that the child may suffer from abnormalities. In only 10 cases, rape was shown as the reason for pregnancy.

However, others feel it is time for planners to device smarter ways to reach out to the young rather than brushing the issue under the carpet. “There is increased sexual activity among teenagers. Sex is happening everywhere but nobody wants to talk about it,” said Nayreen Daruwalla, who heads the NGO SNEHA’s centre for vulnerable women and children.