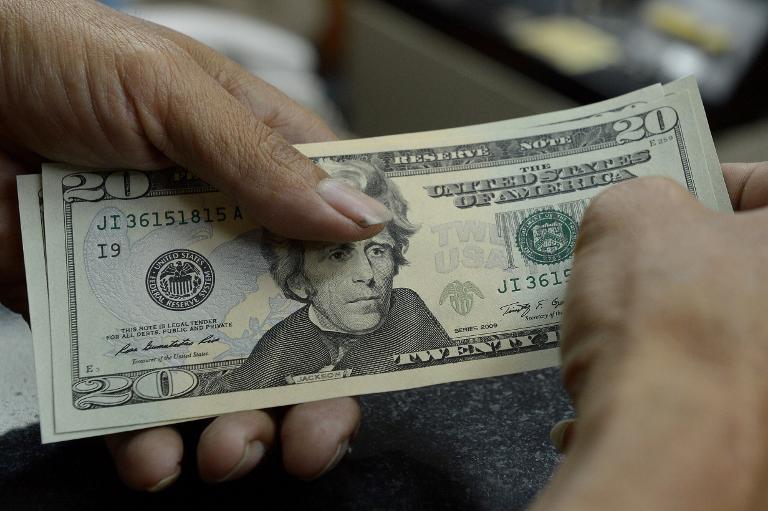 Campaigners urged US President Barack Obama to put anti-slavery icon Harriet Tubman on the country’s $20 bill, after an online petition to choose a new female face.

The Women On 20s lobby group, which describes itself as a “grassroots organization which aims to compel historic change,” presented the results of the petition voted on by over 600,000 people.

“Women On 20s calls upon (Obama) to order the Secretary of the Treasury (Jack Lew) to change the current portrait .. to reflect the remarkable accomplishments of an exemplary American woman who has helped shape our Nation’s great history,” said the petition.

Tubman, an escaped slave who became one of the country’s leading abolitionists before the American Civil War, beat Eleanor Roosevelt, Rosa Parks and Wilma Mankiller in the final round of voting.

Initially 15 inspirational women were put forward for the online vote to replace Andrew Jackson, the 7th president of the United States, and who like many landowners of the time also owned slaves.

The petition urged Obama to instruct Lew “to use his authority to make this change in time to have a new bill in circulation before the 100th anniversary of women’s suffrage in 2020.”

At the moment, US dollar bills are very white and very male.

Currently they bear the following portraits: George Washington on the $1 bill, Thomas Jefferson on the $2, Abraham Lincoln on the $5, Alexander Hamilton on the $10, Jackson on the $20, Ulysses Grant on the $50 and Benjamin Franklin on the $100 bill.