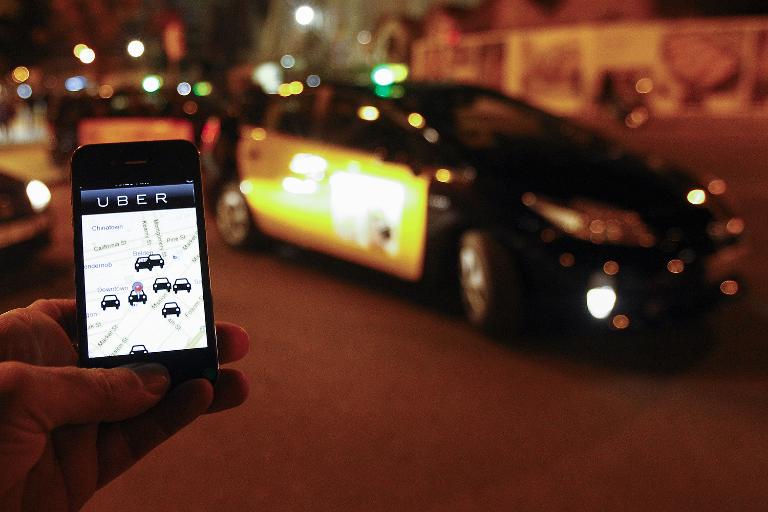 Uber is pulling out all the stops to get noticed at the glitzy Cannes Film Festival opening Wednesday by offering not only its usual taxi-hail car service — but also helicopter rides.

The US company, which is upending traditional taxi companies worldwide with its app-run business, is putting on the chopper runs between the nearest airport, in Nice, and Cannes.

The cost for the UberCopter service is 160 euros ($180) for a seven-minute flight, for a maximum of four people. That price includes a chauffeured car ride to the heliport and then another limo waiting at the destination to take the passengers to the centre of Cannes.

The price may seem exorbitant to ordinary mortals, but for the high-powered movers and shakers attending Cannes — or simply the poseurs — it beats the one-hour road journey, often jammed with traffic.

Uber is offering the sky-high option through deals with two local helicopter firms.

Last year, Uber ran into turbulence on the ground during the Cannes festival when Nice taxi drivers blocked the airport to protest the American company’s disruption of their market, and against unlicenced drivers offering taxi rides generally.

French police are to conduct spot checks during the Cannes Film Festival this year to ensure any cars carrying paying passengers are abiding by the law.