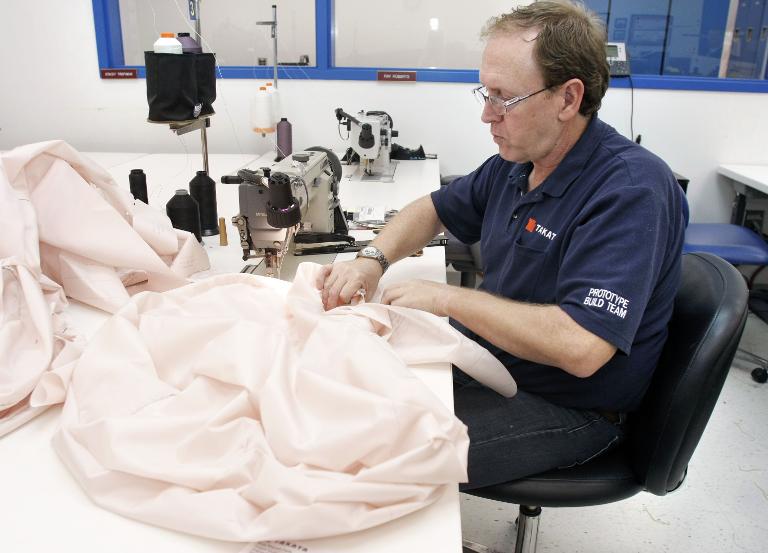 Japanese auto giants Toyota and Nissan on Wednesday said they were recalling 6.5 million vehicles globally in the latest chapter of an exploding airbag crisis linked to several deaths.

The world’s biggest automaker said its recall of five million vehicles affected 35 models globally produced between 2003 and 2007, while Nissan said it was calling back 1.56 million vehicles also due to faulty airbags made by embattled supplier Takata.

“This will affect many of our markets, including Japan, Europe and North America,” a Nissan spokesman told AFP, adding that the explosion risk was among a range of problems seen in the defective airbags.

“There might be many factors. (But) we have seen risks that the metal casing for inflators can malfunction.”

Nissan’s recall affects a range of models produced between 2004 and 2008.

Both firms said there were no reports of deaths or injuries linked to their latest recall.

The announcement comes after some 20 million vehicles produced by automakers also including General Motors and Honda were recalled because of the risk that their Takata-made airbags could improperly inflate and rupture, potentially firing deadly shrapnel at the occupants.

At least five deaths have been linked to the defect, with one in the United States initially investigated as a murder due to her grisly injuries.

Despite the ongoing problem, Nissan’s results appeared to be relatively unaffected.

Just after the recall announcement, it said fiscal-year net profit soared a better-than-expected 17.6 percent to 457.6 billion yen ($4.2 billion), with the firm crediting a weak yen and new model rollouts.

Last week, Toyota said its annual net profit rose to a record $18.1 billion. However, Honda’s annual profit turned down 8.9 percent to $4.4 billion — it is Takata’s biggest air bag customer and accounts for a bulk of the recalls.

Toyota said the latest recall affects 1.35 million vehicles sold in Japan, 637,000 in the United States and 1.26 million in Europe.

“We have been conducting various ongoing investigations regarding Takata-produced airbag inflators,” the firm said in an email.

“Among the parts collected from the Japanese market, certain types of airbag inflators were found to have a potential for moisture intrusion over time. As a result, they could be susceptible to abnormal deployment in a crash.”

Takata has said the defect surfaces mainly in humid, hotter regions and resisted US authorities’ call for a national recall of cars with its airbags.

The firm had an open disagreement with the National Highway Traffic Safety Administration, which accused Takata of not helping with its investigation into the defects.

Tokyo-based Takata, one of the world’s biggest air-bag companies, is a key supplier to major automakers with dozens of plants and offices in 20 countries, including the United States, China and Mexico.

Facing lawsuits and regulatory probes, Takata recently acknowledged that the crisis has taken a toll on its earnings, but added that it expects to eke out a small profit this year.

Despite the global crisis, Takata’s top executives have largely stayed out of the public eye and remain tightlipped about the situation.

The announcements were made shortly before Tokyo markets closed. Toyota shares fell 1.06 percent to 8,196.0 yen while Nissan lost 0.95 percent to close at 1,246.5 yen.