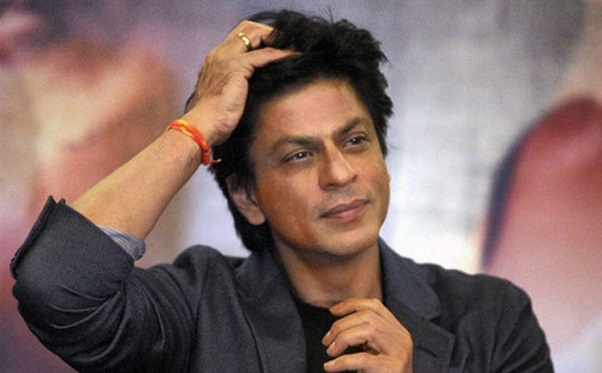 Sources say Khan and other owners of the Indian Premier League team have been asked to appear for questioning by this month-end, on allegations that shares were undervalued by them.

Khan’s office has denied receiving any notice from the directorate. Any notice, his manager said, would go to KKR and not individuals.

The 49-year-old star was questioned four years ago in Mumbai on money illegally flowing into the multimillion dollar cricket league from foreign tax havens during the second season.

Sources say the actor was then asked to submit documents relating to the buying of players, advertising, revenue and the share holding pattern of his franchise.