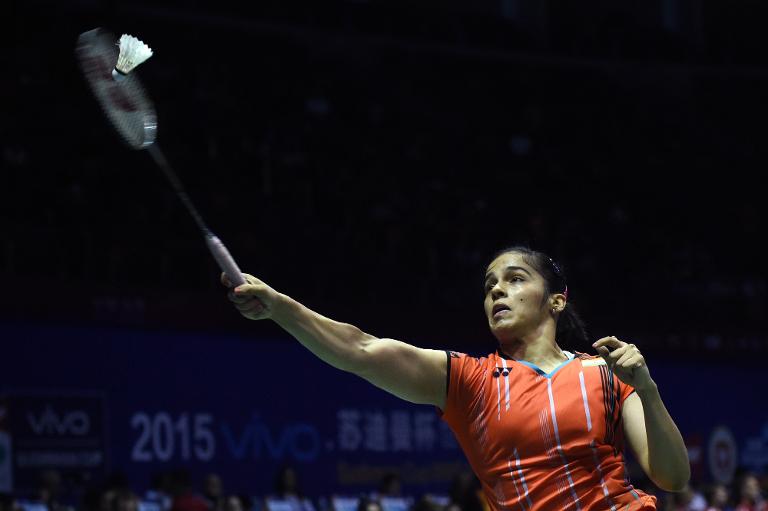 South Korea sent India crashing out of the Sudirman Cup on Wednesday as they set up a crunch quarter-final against Lee Chong Wei’s Malaysia.

Women’s world number two Saina Nehwal was the lone victor for India as they lost 4-1 to exit the mixed-teams tournament, following their earlier defeat to Malaysia.

Malaysia’s Lee, back from a drugs ban, awaits South Korea in the last eight while hosts and favourites China were drawn against Germany.

Indonesia, who beat Denmark 3-2 on Wednesday, play Taiwan in the quarters while the Danes, weakened by the axing of top players in a cookie sponsorship row, are against Japan.

Nehwal beat South Korea’s Bae Yeon-Ju 20-22, 21-17, 13-21 but the hard-fought win mattered little as her India team-mates were unable to capitalise.

Indonesia were 2-0 up before Jorgensen’s win and doubles pair Nitya Krishinda Maheswari and Greysia Polii quickly sealed the tie 21-16, 21-13 against Maiken Fruergaard and Maria Helsbol.

Denmark are missing five top players who are sponsored by Kjeldsen Cookies, putting them at odds with their national body after it signed a shirt deal with Danisa Cookies.