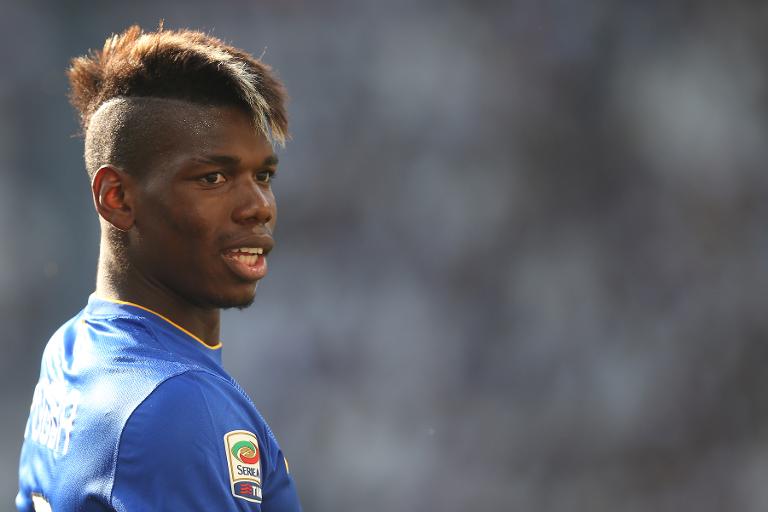 Pogba, who has been linked with a summer move to Madrid, made his return to action after just under two months out injured by scoring his 10th goal of the season in the Italian champions’ 1-1 draw with Cagliari at the weekend.

“Pogba is ok and I think he will play from minute one,” Allegri said on Tuesday as his side head to the Bernabeu defending a 2-1 first-leg advantage.

“It could be a key because we have an extra player, he is an extraordinary player and tomorrow he will be able to show his worth.”

Juventus are back in the semi-finals of Europe’s premier club competition for the first time in 12 years, when they also beat Real before losing on penalties to AC Milan in the final in Manchester.

However, the destination of this year’s final in Berlin has special memories for Andrea Pirlo and Gianluigi Buffon as they won the World Cup at the Olympiastadion in 2006.

“A lot of things have happened since. It is a lifetime in football,” said Buffon.

“It is nine years, I am now a lot older, I was 28 then. Having said that maturity is helping us to know where we want to go.

“In my head I never had any doubts through these nine years, although at one point I had a serious injury, but I knew I wanted to get to the Champions League final.

“Right now the dream of Berlin is maybe a bit early. We need to take the last step and the most difficult one.”

However, despite Juventus’ impressive defensive record in this year’s competition — six goals conceded in 11 games — both Allegri and Buffon insisted they have to try and score at the Bernabeu given Madrid’s wealth of attacking options.

“Real will try to score from the first minute. We know that many teams lose here at the Bernabeu,” added Buffon.

“They have an attacking potential that is so great that if we just defend then in my opinion it will be trouble.

“We know Real Madrid always score in the Bernabeu. We have to play with intelligence because we have the smallest advantage.”

And Allegri urged his players to be brave in possession to expose a Madrid defence that has conceded twice in four of their last five games.

“When you play these matches you cannot just think about defending. It is the most difficult thing to do and because the more time we have possession the less time they will have to score.

“We are facing a team with great players, they have great pace and we have to control the match.”