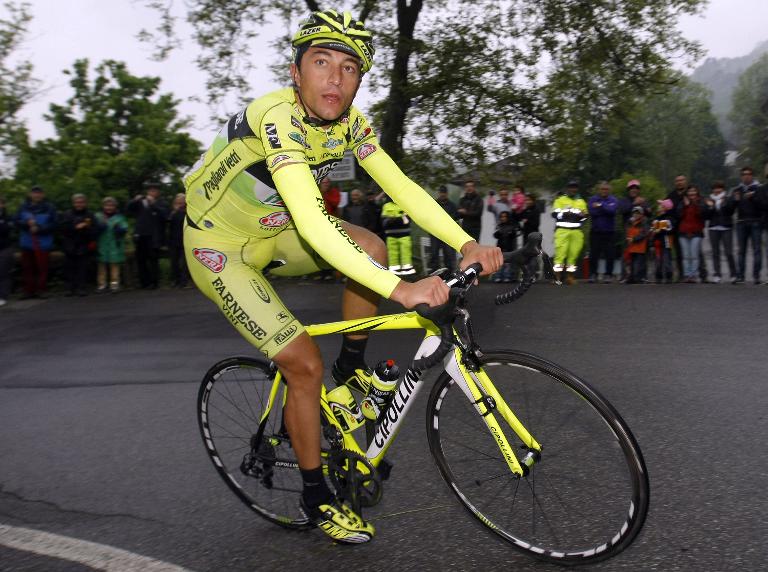 The 27-year-old, who rides for the Neri Sottoli team, tested positive for erythropoietin in an out-of-competition control on August 7, 2014.

The climb specialist who won the 2012 Tour of Italy king of the mountains jersey and an impressive mountain stage win, will be eligible to return to the peloton in May, 2016.

He escaped the maximum two year ban for this nature of offence due to his cooperation with the anti-doping authorities.