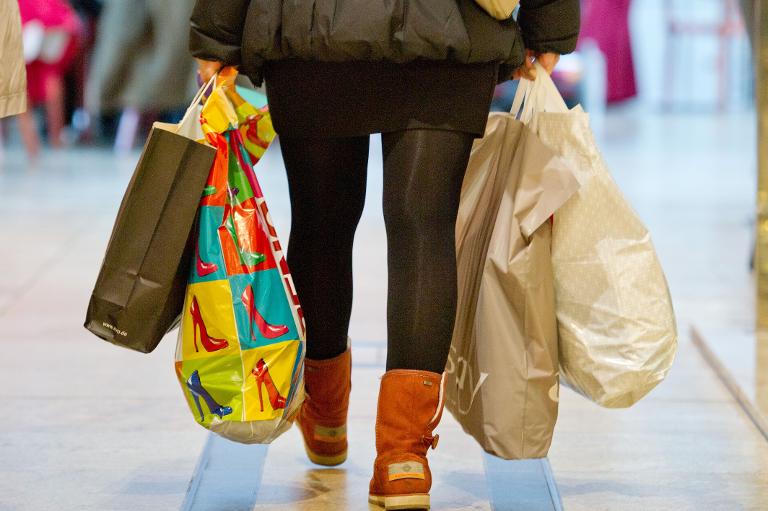 Efforts by the ECB to ward off deflation in the eurozone appear to be having an effect with inflation ticking up in Germany and France, data showed Wednesday, although prices continued to fall in Spain.

Meanwhile in France, prices rose by 0.1 percent on an annual basis in April, from zero the previous month, the national statistics agency said.

However in Spain, where prices have been falling since last July, inflation came in at -0.7 percent in April. This was a bit better than the 0.8 percent deflation registered in March in the eurozone’s fourth-largest economy.

In Italy, inflation was flat in April, as it had been in March.

The data suggest the ECB’s monetary policy measures are slowly beginning to push up inflation, if unevenly.

In March, the ECB embarked on a massive bond purchase scheme worth 1.1 trillion euros ($1.2 trillion) aimed at bringing area-wide inflation back up to levels consistent with healthy economic growth.

The ECB targets medium-term inflation of just under 2.0 percent.

Falling prices, while initially welcomed by consumers, can if they persist encourage people to hold off making purchases in the hopes of getting an even better deal. This triggers a downward spiral in output, employment and prices that is hard to snap.

In Finland, inflation turned negative, to -0.1 percent in April, from being flat in March.

Eurozone inflation figures are due to be released next week by Eurostat.