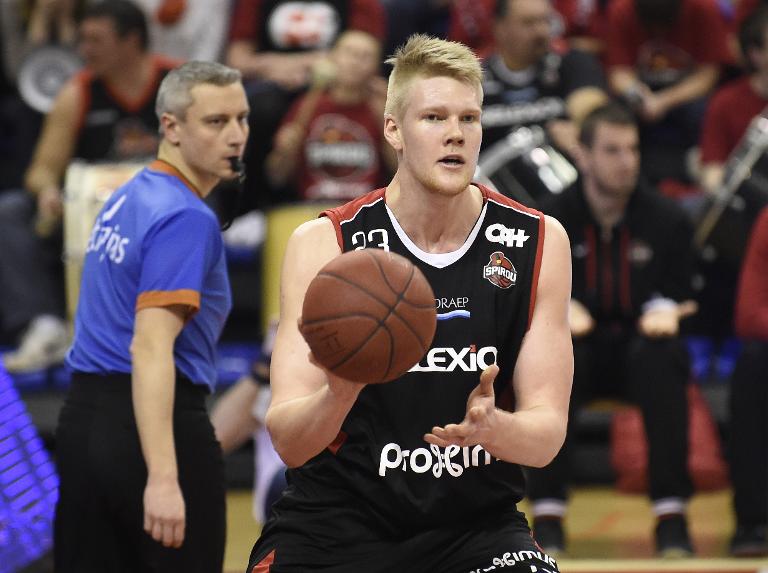 Danish basketball player Rasmus Larsen became the third sportsman to die in Belgium in a matter of weeks after the 20-year-old was found dead at home on Wednesday, according to his club Spirou Charleroi.

Larsen, who had apparently aroused the interest of four NBA teams, was found by club officials who became concerned when he didn’t turn up at training.

The cause of death was not apparent, although there are suspicions it could have been a heart attack as he had complained of a sore shoulder on Tuesday according to the Sudpresse group.

Larsen’s death follows those of footballers Gregory Mertens, a defender who died aged 24 after suffering a heart attack playing for the reserves of first-division Lokeren on April 30, and 23-year-old Tim Nicot, who played for fourth-tier Wilnijk Beerschot and died on Monday after suffering cardiac arrest in a game last Friday.