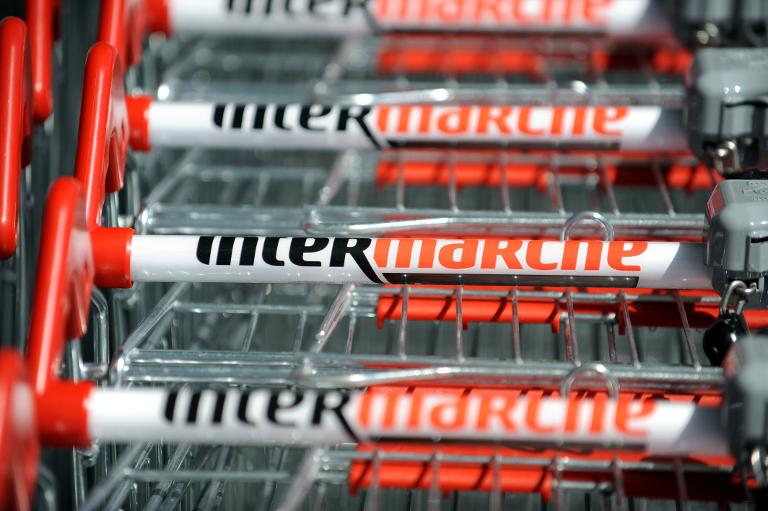 Growth in the eurozone strengthened to 0.4 percent in the first quarter, EU data showed Wednesday, helped by a surprisingly strong performance in France which outpaced powerhouse Germany.

The news was far bleaker for debt-hit Greece where the economy fell back into recession, punished by months of deadlock in bailout talks between the radical Syriza-led government and its EU-IMF creditors.

“Growth is clearly broadening across the Eurozone. That said, the jury is still out whether eurozone growth has reached enough escape velocity to see a self-sustained recovery,” said Peter Vanden Houte, of ING investment bank.

Across all the 28 countries of the European Union, growth also hit 0.4 percent in the three months to March, the same as the previous quarter, the official Eurostat agency said.

“All of the major eurozone economies saw improved economic performances in the first quarter except for Germany,” he said.

At the same time, France picked up to a vigorous 0.6 percent from zero at the end of last year.

“Growth is only supported by strong private and government consumption, which seems to have been primarily supported temporarily by a weaker oil price. Investment and trade once again disappointed.”

The Italian economy edged its way further out of recession with stronger-than-expected 0.3 percent growth in the first quarter snapping 14 straight quarters of zero or negative growth.

Prime Minister Matteo Renzi took office a year ago with a promise to pull the country out of an economic slump that began in late 2011.

But analysts said the risks for the economy, weighed down by 13 percent unemployment, were still acute.

“The risk remains that the favourable backdrop (in the eurozone) fails to spark a noteworthy recovery in Italy during 2015,” said Raj Badiani, an economist at IHS Global Insight.

The economy in Greece shrank 0.2 percent, heaping even more pressure on Premier Alexis Tsipras to come to terms on reforms that his government has so far refused to agree with increasingly impatient creditors.

The stand-off has led the European Commission to drop its forecast for Greek growth this year to 0.5 percent from the 2.5 percent it had estimated as recently as February.

The government in Athens still sees the economy expanding between 0.1 and 0.8 percent this year.

“Looking ahead, low levels of inflation should continue to support consumer activity in the coming quarters. And the lower euro should eventually help exports,” said Jonathan Loynes, Chief European Economist.

News of stronger growth in the eurozone buoyed the euro against the dollar to $1.1230 in morning trading.

Eurostat also announced on Wednesday that industrial production in the eurozone fell a worse-than-expected 0.3 percent in March, highlighting the fragility of the recovery.