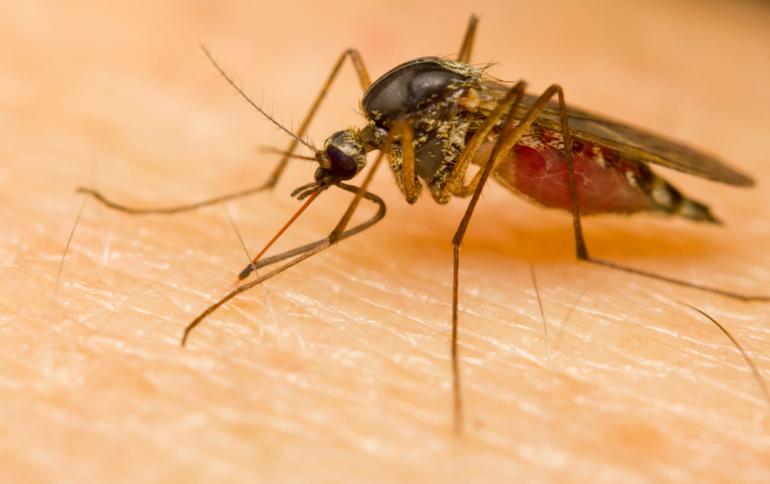 Washington: Scientists have come up with an easy and quick way to detect the presence of chikungunya virus in a person’s body.

Experts at a U.S. Army research center have modified an assay that tests whether or not a sample of mosquitoes harbors theÂ virusÂ responsible for the disease known as chikungunya (CHIKV), and it’s presence can now be detected within an hour, instead of waiting for results of laboratory tests that used to take days or even weeks.

A test is conducted using a chemical dipstick, the same kind of tool used in a pregnancy. If the test is positive, measures to control and contain the disease can be mobilized and started immediately, which is important because no vaccine or specific treatment for chikungunya exists.

The term ‘Â Chikungunya’ is used by people of the Makonde Plateau, between Tanzania and Mozambique, where the disease was discovered in 1952. It means, ‘that which bends up,’ referring to the way arthritis caused by the disease crooks posture of the victim’s body.

Symptoms of this disease can be as brutal as its name is to pronounce, although it is seldom fatal. Victims experience fever and pain and swelling of muscles and joints. Headache and rash may occur. The disabling impact can last for months.

Tests forÂ CHIKVÂ require expensive equipment in a laboratory setting and technicians who have undergone extensive training but not in the case of the dipstickÂ test. It can be done on site by a neophyte and does not require electricity. The field worker simply has to dip the stick and look for a colored line.

Their assay is described in an article in the Journal of Medical Entomology.Â