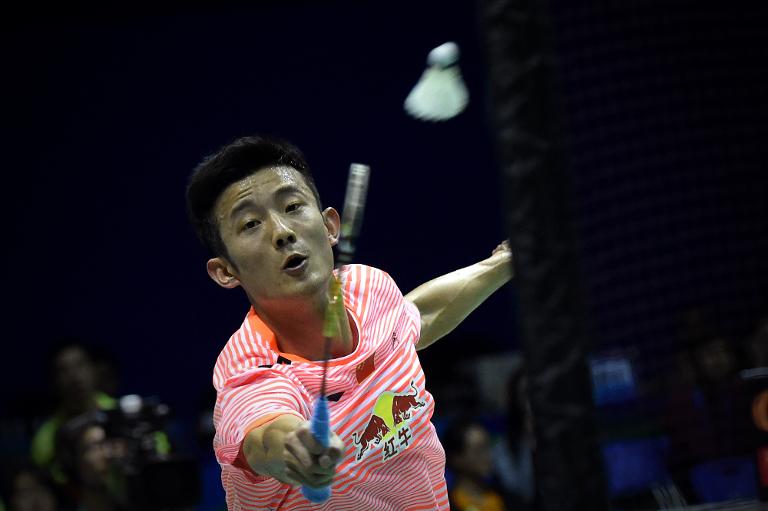 World champion Chen Long helped China to a 5-0 victory over Thailand on Tuesday as they reached the Sudirman Cup quarter-finals without losing a match.

Top-ranked Chen thrashed Boonsak Ponsana 21-14, 21-8 in the men’s singles as the nine-time champions remained flawless on day three of the mixed-teams tournament.

China, holders of all five Olympic titles, also spanked Germany 5-0 in their opening tie on Sunday and look formidable on home soil in Dongguan.

Chen was a different class from 30th-ranked Boonsak as after a close opening, he raced away to take the first game and kept his foot on the gas in the second.

His showing underlined China’s strength in the men’s singles after Olympic champion and world number two Lin Dan was equally convincing in their opening tie against Germany.

Olympic champion Zhao Yunlei paired with Liu Cheng in the mixed doubles and after a slow start they beat Nipitphon Puangpuapech and Puttita Supajirakul 14-21, 21-17, 21-12.

In Tuesday’s other level one tie, Japan beat Taiwan 4-1 for what was also their second victory of the biennial competition.