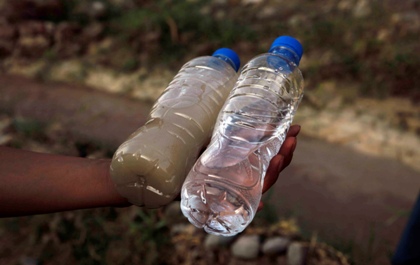 Fiona Baillie, an analyst at market research group Canadean which came up with the figures, asserted that nearly one-third of the world’s population residing in these countries the impact is noteworthy and packaged water is often necessary in areas susceptible to flooding or other natural occurrences, as these often lead to water contamination and the spread of diseases, the Independent reported.

According to research by the Canadean market research group, emerging economies will drive the trend, as consumption in India, China, and Brazil is up around 10%.

Marco Settembri, chief executive of waters at Nestle, which sells Perrier-Vittel, said that there is a huge growth in the water category in the US, driven by concerns about health and obesity.

According to Beverage Digest, the figures come as 2014 marked a decade since the consumption of soft drinks in the US started to decline, falling by 14%.Â