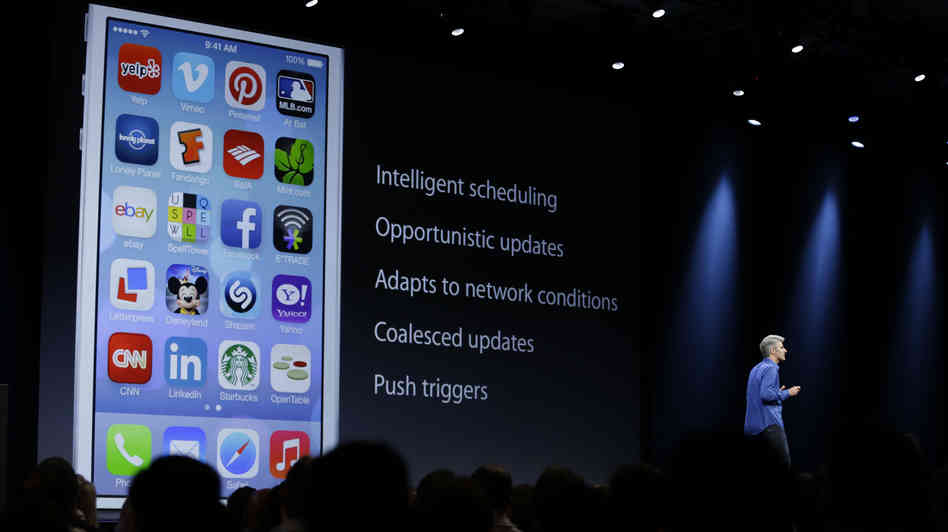 Washington: Apple has rolled out the beta version of iOS 8.4, the third for the next significant iOS software update.

The latest installment continues to offer a revamped Music app, introducing both function and UI changes to the music playback app, a move that is being read as an indication of the arrival of a new iTunes streaming music service at the Worldwide Developers Conference early next month.

The betas seem to be aimed at refining and zapping bugs in the service and there is a presumption that in a release update, the streaming services will be positioned within the Music app alongside local libraries and iTunes Radio, as well.