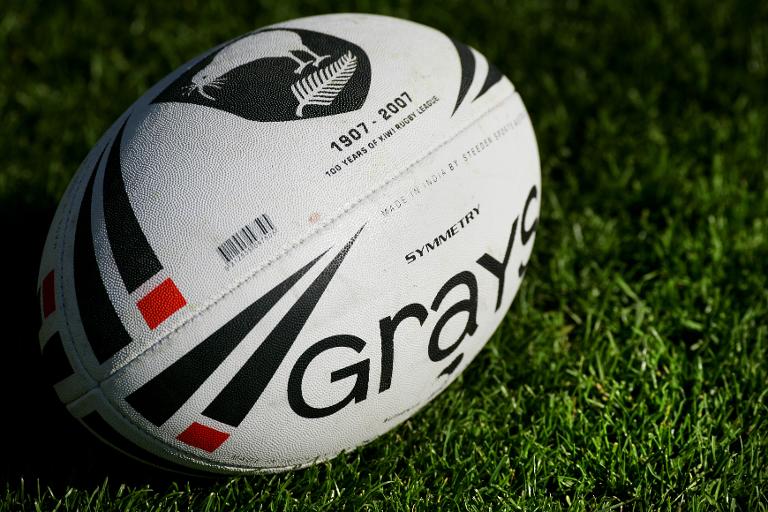 The World Anti-Doping Agency announced Tuesday it will appeal against the Australian Football League’s decision to clear 34 current and former top players of taking banned supplements.

The AFL anti-doping tribunal unanimously declared in March it was not “comfortably satisfied” the Essendon club players had violated the rules during the 2012 season.

The Australian Sports Anti-Doping Authority (ASADA) referred the case to the AFL last year following a six-month investigation which sent shockwaves through the game, but then decided not to appeal the findings.

The AFL had hit the top Australian side with the biggest fine in the sport’s history in 2013 — Aus$2 million (US$1.6 million) — and banned coach James Hird for 12 months.

However, Montreal-based WADA announced it would take the case to the Court of Arbitration for Sport in Switzerland.

“After a thorough examination of the evidence contained within the file, WADA has decided to lodge its independent right of appeal to the decision to the Court of Arbitration for Sport.”

Essendon chairman Paul Little said he had not been expecting the appeal.

“It has really taken us all by surprise,” he told local radio station Triple M.

“(It’s) early days but I would have thought it probably could be heard reasonably quickly.”

Despite ASADA not appealing, even after describing events at Essendon in 2012 as “utterly disgraceful”, it welcomed the announcement and offered its full support.

“ASADA has handed over a comprehensive brief of evidence to assist WADA in its preparation for the CAS hearing,” chief executive Ben McDevitt said.

In April, the AFL tribunal found a sports scientist at the centre of the scandal guilty of trafficking banned substances.

Stephen Dank, accused of being the architect of the club’s peptide supplements programme, is expected to appeal the findings.

He allegedly oversaw the use of prohibited substances to boost Melbourne-based Essendon players and aid recovery from injury during the 2012 season.