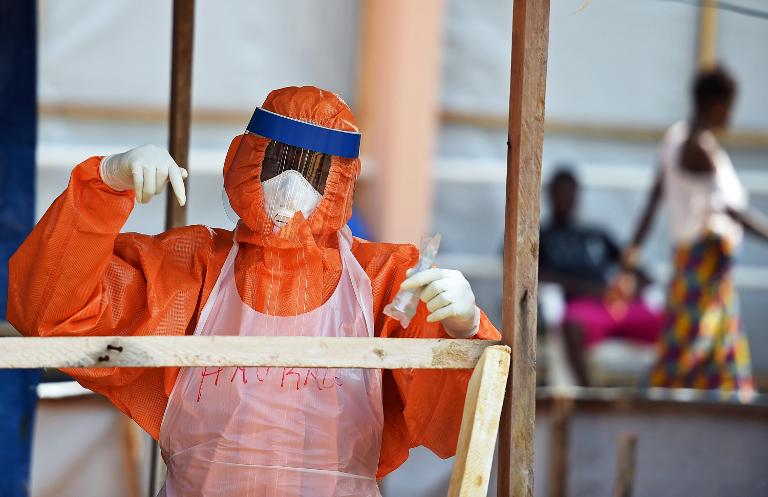 The World Health Organization, reeling under stinging criticism for its late response to the worst ever Ebola outbreak, on Tuesday said it was creating a blueprint to handle future disease outbreaks.

A two-day meeting of the UN agency was aimed at creating better research and diagnostic facilities, improving data sharing between countries, and creating biobanks, said Marie-Paule Kieny, WHO assistant director for health systems and innovation.

WHO chief Margaret Chan said the latest Ebola epidemic — which has left more than 11,000 dead, mainly in the west African nations of Guinea, Liberia and Sierra Leone — had intensified research into what was until recently considered “a rare disease”.

“New tools have been developed with unprecedented speed,” Chan said Monday, on the first day of the experts’ meeting in Geneva.

“We are likely very close to having a vaccine that can protect against Ebola,” Chan said, without elaborating.

Kieny said the meeting was focussed on building better preparedness for potential outbreaks of deadly diseases such as the Ebola and Marburg viruses, and Rift Valley and Lassa fevers.

“We know there will another outbreak of Ebola,” she said. “We are at number 25” already, since it first surfaced in 1976.

Now, with more frequent travel between countries, outbreaks that would once remain localised and easier to fight now have a bigger chance of spreading, Kieny said.

“We need to be prepared for such a possibility in the future,” she added.

“If another Ebola happens, the world needs to be ready… R and D needs to happen before an outbreak.”

At the Geneva meeting, “there was a discussion for the use and the need to develop standard protocols for clinical trials… so that when the time comes these protocols are already developed and pre-approved”, Kieny said.

“When the time comes, they can be activated quickly.”

Kieny said the other proposals, which would be developed over the course of the year, included setting up biobanks and carrying out “the types of tests that are acceptable”.

She said Liberia, which was declared Ebola-free on Friday after 4,700 people died from the disease in one year, had already said it would set up a biobank, or a repository of human biological samples.

“We need to build biobanks that are owned by countries but at the same time can be made available for research,” Kieny said.

But the question that cropped up was whether countries in Africa should each build their own banks, or “if there should be a centralised bank in Africa and if so, who will control it.”

Chan said the latest Ebola emergency had shown that research and development models “can be adapted, timeframes can be compressed, and partnerships that are otherwise unlikely can be formed”.

In such crises, coordination and transparent information-sharing are vital, she added.

“The more we know about what other partners have discovered or achieved, the better equipped we will be to make informed decisions and take the right steps with the greatest possible speed,” Chan said.