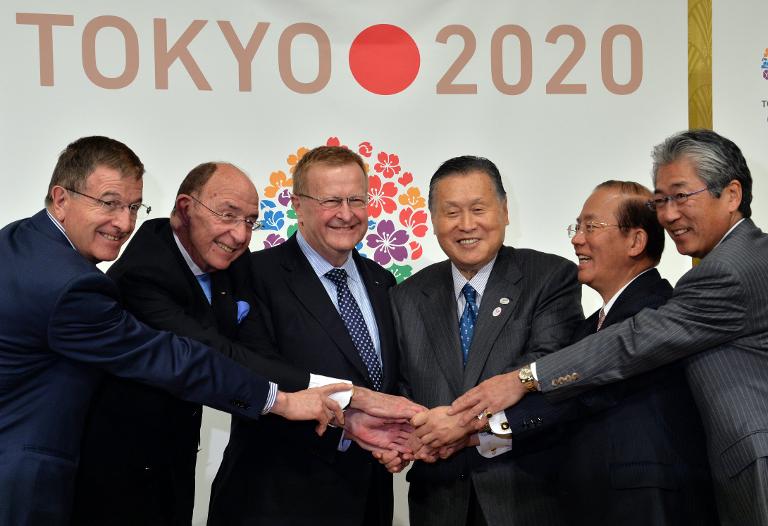 Organisers of the 2020 Tokyo Olympics have officially launched the bidding process for sports hoping to be added to the Summer Games in Japan, the International Olympics Committee (IOC) confirmed on Tuesday.

International sports federations will now be invited to answer a questionnaire which must be returned to the Japanese organising committee before June 8, with a shortlist being revealed on June 22.

Finalists will then be invited to make a presentation with organisers making their recommendations to the IOC by September 30.

A final decision will be made by the IOC in August 2016 at their meeting in Rio de Janeiro.

Among the possible sports which could be added are baseball and softball, which are very popular in Japan, along with squash, karate, skateboarding and surfing.

Golf and Sevens Rugby are the two new sports which will feature in the 2016 Rio Games.