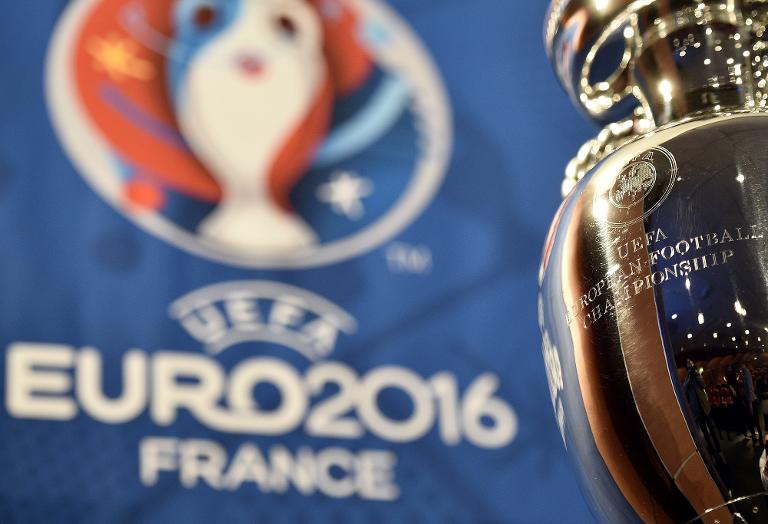 Tickets for the 2016 European Championships in France will cost up to 1,000 dollars, but organisers said Tuesday that a quarter of a million seats will be sold cutprice.

The top price of 895 euros (1,000 dollars) will be charged for top category tickets for the July 10 final at the Stade de France in Paris.

Jacques Lambert, chairman of the Euro 2016 organising committee said one million tickets will be sold from June 10 until July 10 this year. Another 800,000 will be sold after the draw for the finals in December.

Lambert said there would be “exceptional” prices available.

All group matches, with the exception of the opening game, and last-16 games would have 25 euro (28 dollar) tickets.

“This is an exceptional price for a tournament as prestigious as the Euro,” insisted Lambert.

Lambert said that only one website would be used for ticket sales from June 10 and that seats would be allocated in a computerised lottery. But fans can already register for an account with UEFA.

By setting the low price for some tickets and using the computerised lottery, the French organisers are trying to avoid criticism of the ticket system used for last year’s World Cup in Brazil.

“We wanted a ticketing procedure that was user-friendly and transparent, in which everyone â€“ no matter which country they come from in the world â€“ has the same chances of obtaining tickets on a single portal,” he said.

But the cheapest category four tickets represent only 10 percent of the total 2.4 million that will be sold and given to sponsors.

UEFA said they will give away 20,000 seats to poor children in France.