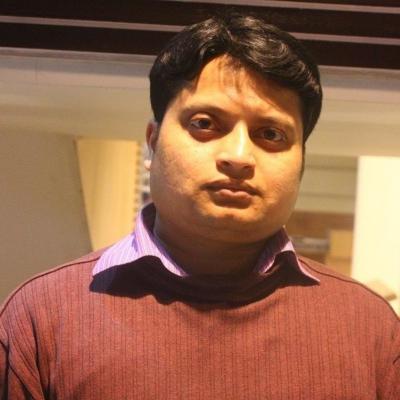 Dhaka: Another Bangladeshi blogger and an organiser of local Gonojagoron Mancha was killed in eastern city of Sylhet on Tuesday in continuation of attack on free thinkers of the society.

Ananta Bijoy Das, 31, was hacked to death by some unidentified miscreants on Tuesday morning near his residence in Subid Bazar area of Sylhet.

The murder comes in persistence of the recent killings of free thinkers Avijit Roy and Washiqur Rahman Babu earlier this year, which have been blamed on fanatics.

Earlier in February 2013 another blogger Ahmed Rajib Haider was also killed in Dhaka. He was also involved with the Gonojagoron Mancha.

“Attackers wearing masks hacked Ananta Bijoy Das with machetes in Sylhet city at around 8.30am this morning. We have learnt that he was a writer,” Deputy Commissioner of Sylhet police Faisal Mahmud said.

â€œAnanta was killed at around 9 am on Tuesday morningâ€, Sylhet Metropolitan Police Commissioner Kamrul Hasan said.

â€œFour assailants intercepted him and stabbed him indiscriminately all over,â€ a Gonojagoron Mancha activist, on condition of anonymity, said.

Imran Sarker, head of a Bangladeshi bloggers’ association, said Das was “an atheist and wrote blogs for Mukto-Mona,” a website which used to be moderated by Avijit Roy, a Bangladeshi-born US citizen who was himself hacked to death in the capital Dhaka in February.

Another blogger Washiqur Rahman Babu was also hacked to death earlier this year, which have been blamed on fanatics.

Ananta was actively involved with the politics of Bangladesh Chhatra Union. He was also a writer in the â€˜Muktomonaâ€™, a blog, founded by late writer Avijit Roy.