The Void can be future of virtual reality | Newsmobile
Wednesday, June 29, 2022

Home Science & Tech The Void can be future of virtual reality 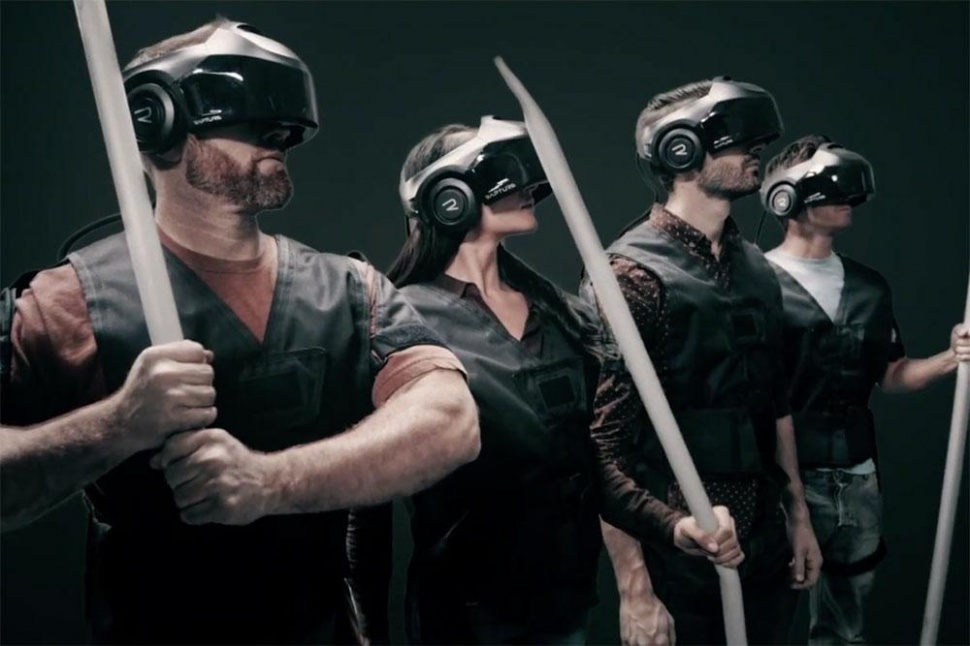 Washington: Virtual Reality headsets have answered many of the prayers of total immersion enthusiasts, but not all. But â€˜The Voidâ€™ hopes to make every gamer and gadget fan’s dreams come to life.

A new project called ‘The Void’ is an experience that aims to let people explore a virtual world in a physical environment.

In a 60-by-60-foot room in Salt Lake City, Ken Bretschneider is taking virtual reality experiences to another level.

As soon as next summer, customers visiting â€˜The Voidâ€™ could don his custom-built virtual reality gear and not only be immersed in a different world, but able to walk and run around in it.

What looks like a bland room lined with dense foam walls, will be transformed into something entirely different. Bretschneider was unhappy with the current experience of virtual reality, in which a person is generally confined to a room or chair in their home.

Bretschneider said: â€œI wanted to jump out of my chair and go run around, I wanted to be in there, but I felt like I was separated from that world just sitting down playing a game.â€

To have an experience of what Bretschneider envisions would require having a huge open room in one’s home, and the technical know-how to hang sensors that track players’ locations.

Bretschneider wants to build virtual-reality gaming centers in every city in North America, Asia and Europe. In the fall, construction will start on the first location, in Salt Lake City. It will include seven of the 60-by-60 foot gaming pods, where groups of up to 10 can compete.

Bretschneider also plans to apply different textures and materials to the foam walls, so that a player’s sense of touch contributes to the experience feeling real.

â€œThe experiences will last at least a half hour. I wouldn’t divulge an expected price, other than to say it will be affordable,â€ he added.