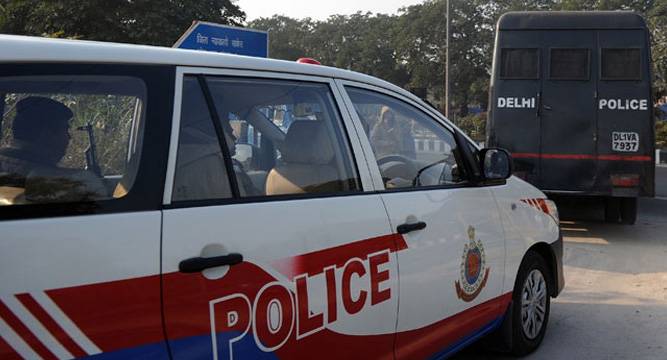 New Delhi: Three women were on Tuesday crushed to death by a vehicle driven by a Delhi Police sub-inspector in Badarpur area of South East Delhi.

Police said Sub Inspector Rishi Pal has been arrested and a case under 304 (A) of IPC (culpable homicide not amounting to murder) has been slapped against him.

The incident took place a day after a policeman was sacked and arrested for hitting a woman with a brick.

The deceased have been identified as Shakuntala (55), Meera (50) and Maya (28). Pal was currently posted with PCR Command at the police headquarters.

“We have registered a case under section 304 (A) and the sub inspector has been arrested,” said a senior police official.

The incident took place near Mehrauli-Badarpur road when six sanitation workers were cleaning the road and the sub inspector hit them at high speed, investigators said. Eyewitnesses said that all three died on the spot.