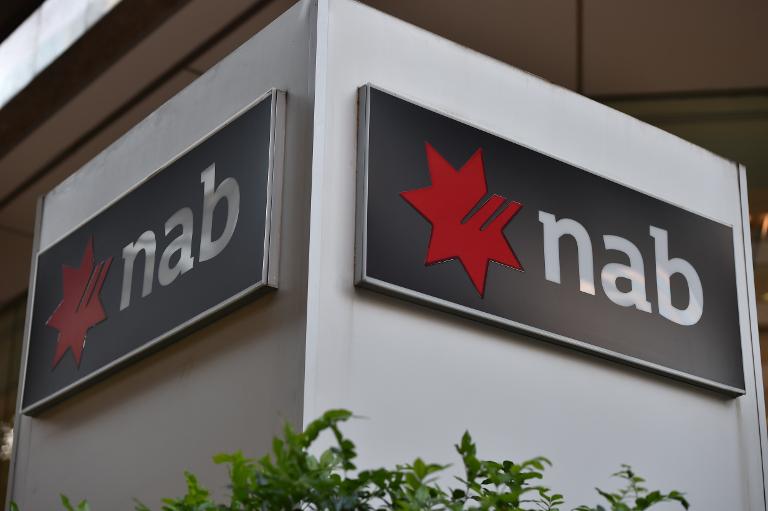 National Australia Bank on Tuesday said there had been a strong institutional uptake for shares in the country’s biggest ever rights issue to raise Aus$5.5 billion (US$4.4 billion), as the stock resumed trading.

The country’s fourth biggest lender went into a trading halt last Thursday as it outlined a proposal to demerge its British banking business and raise money as a buffer to meet tougher regulatory requirements.

The institutional component of its fully underwritten two-for-25 entitlement offer has now closed, with a 97 percent uptake raising some Aus$2.7 billion, with the retail offer opening on Wednesday.

“We are very pleased with the strong support received for the institutional component of our entitlement offer, which has raised approximately $2.7 billion,” said NAB’s head of finance and strategy Craig Drummond.

“A strong balance sheet remains a priority at NAB, which is why we are raising $5.5 billion of capital through this entitlement offer,” he added.

“We expect the raising to put NAB in a strong capital position following anticipated regulatory change and the proposed separation of our UK banks.”

The new shares were offered at Aus$28.50 each, a 19 percent discount to last Wednesday’s closing price, with the stock resuming trading Tuesday. They were changing hands for Aus$34.49 half an hour into the session.

NAB chief executive Andrew Thorburn said last week it would help the bank exit its troubled British operations, which include Clydesdale Bank, by the end of the year.

Before it can do that, British regulators have told NAB it needs to shore up Clydesdale’s balance sheet to protect it against potential losses linked to past problems, including misconduct issues.

The bank will look to demerge 70 to 80 percent of Clydesdale to NAB shareholders while the remaining 20 to 30 percent will be sold through an initial public offering to institutional investors.