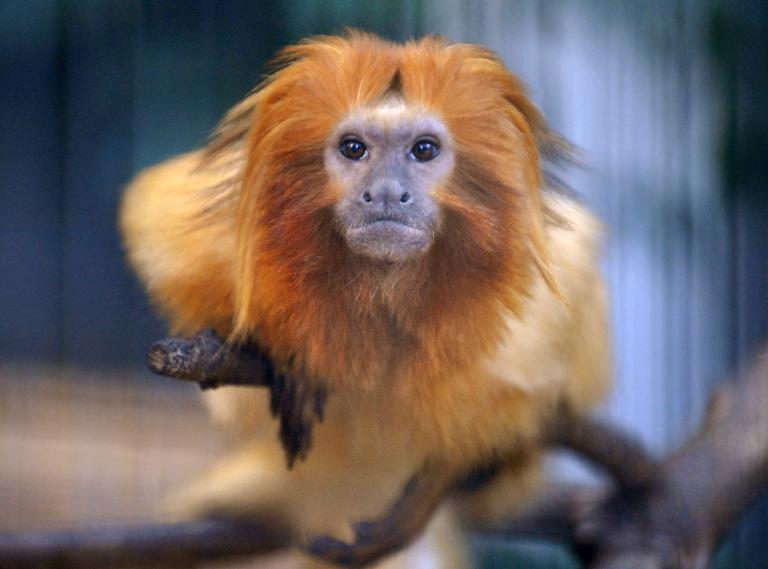 Two families of endangered monkeys were stolen from a zoo in central France over the weekend, the sanctuary’s director told AFP late on Monday.

Rodolphe Delord said the thieves broke in to the zoo in Beauval on Saturday night, avoiding security cameras and patrols, and took seven golden lion tamarins and 10 silver marmosets.

“These are extremely rare, extremely fragile monkeys that are part of an international breeding programme,” he told AFP, adding that the golden lion tamarins belong to the Brazilian government.

“We have absolutely no idea how such a thing could have happened,” he said. “The thieves were experts. They knew exactly which to take.”

The zoo is currently looking through CCTV footage and the French police and veterinary services have been informed, Delord said.

Concerns are now mounting for the health of the monkeys, which require a strict diet and are only allowed to be owned and sold by specialists. One of the golden lion tamarins also has an injury on its tail which needs daily attention.

“It is essential that we find these animals very quickly,” said the zoo director. “They are very difficult to feed and should be looked after by specialists. We hope to find them very soon.”