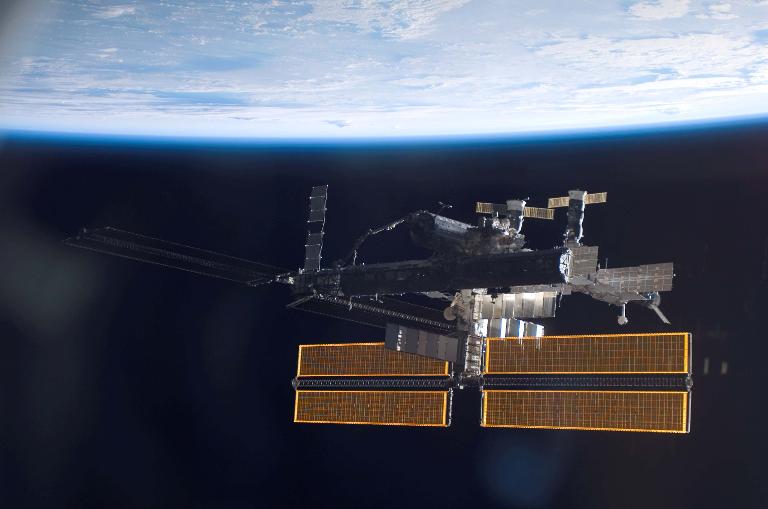 Russia said Tuesday it would delay the return of three astronauts from the International Space Station after the recent failure of a supply ship.

The journey home of the three crew members, originally scheduled for Thursday, has been postponed until June, senior space official Vladimir Solovyov said.

“We have now proposed for this landing to take place in early June,” Solovyov was quoted by the state TASS news agency as saying.

Meanwhile, the mission to replace the three astronauts — one from Russia, one from NASA and one from the European Space Agency — has been set back to late July, Solvyov said.

There are currently six crew members on board the International Space Station (ISS).

The delayed rotation follows the recent failure of an unmanned Russian Progress supply ship to dock with the ISS after suffering a communications breakdown.

The Progress craft eventually burnt up as it plummeted back to Earth last week, in a fiery end to a mission to deliver oxygen, water and supplies.

A commission is currently investigating the cause of the incident.

The exact date for the next launch to the ISS will be announced after it comes out with its finding on May 22.

Russia’s space agency said Tuesday a provisional investigation showed a problem with the separation of the Progress spacecraft from the Soyuz rocket taking it into orbit.

The malfunction meant the cargo craft ended up on an orbit that was about 40 kilometres too high, the agency said in a statement.

Since the mothballing of the US Space Shuttle programme, Moscow has had a monopoly on sending astronauts to the ISS from its Baikonur cosmodrome in Kazakhstan.

But Russia has recently suffered a series of problems exposing shortcomings in its own programme.