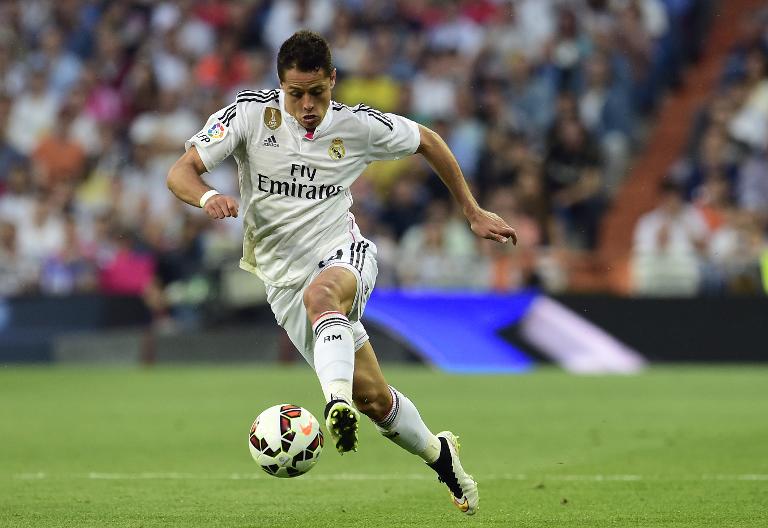 Real Madrid must overcome a 2-1 first-leg deficit to keep their season alive when a Juventus side boosted by the return of Paul Pogba visit the Santiago Bernabeu in the return of their Champions League semi-final on Wednesday.

Los Blancos’ La Liga title hopes are all but over despite coming from 2-0 down to draw 2-2 with Valencia on Saturday as Barcelona moved four points clear at the top with just two games remaining.

However, Carlo Ancelotti’s men recovered from exactly the same result against Valencia that proved an almost fatal blow to their title hopes at the same stage last season to go on and win the club’s 10th European Cup in Lisbon a few weeks later.

Defensive lapses have cost Madrid in recent weeks as they have conceded twice in four of their last five matches and right-back Dani Carvajal insists they can’t go for a clinical Juventus side from the off and risk being caught on the counter-attack.

“We need to win, that is fundamental. However, above all, we need to have a cool head, be patient and not go crazy,” he told the club’s website.

“The game is 90 minutes long and we need to make that seem like a long time for Juventus and make them suffer without the ball.”

Carvajal gave away the penalty, converted by Carlos Tevez, at the end of a counter-attack which gave the Italian champions the advantage in last week’s first leg.

And he believes Madrid will not be so generous in front of a packed house at the Bernabeu.

“They created danger from us giving the ball away or our errors. I think if we stay calm, have patience, move them around, then we will win the game.

“After the first leg the feelings of the coach and the players were clear. We cannot commit so many errors in easy passes because that breathed life into them.”

Madrid could be back close to full strength as Toni Kroos is expected to shrug off a hip injury picked up against Valencia, while Karim Benzema is set to feature up front after a month out with a knee problem.

Benzema’s French international teammate Pogba is certain to play a part after making a goalscoring return from a near two-month injury layoff in a 1-1 draw at home to Cagliari on Saturday.

Juventus have waited 12 years to get back to the biggest game in European football, when they also beat Real in the semi-finals in 2003, and defender Giorgio Chiellini described the game as the biggest in his 10 years with the club.

“We can’t wait for Wednesday evening to come. This is the most prestigious and important game I’ll be playing in since I joined the club,” he said.

“I’ve been here for 10 years and 12 have gone past since we last reached a semi-final.

“We’ve got better and matured as the competition has worn on and getting past the last 16 and then the quarter-finals gave us added awareness in our own abilities.

“We’ve never been as close as we are now, but we’ve still got 95 really tough minutes to get through. The final is still a long way away and we’ll need a super performance to get there.”

Juventus’ biggest threat could come from a very familiar source for the Madrid faithful as Real academy product Alvaro Morata returns to the Bernabeu after scoring the opener in the first leg.

The Spanish international joined the Bianconeri last summer and could still return to his boyhood club should they exercise a buy-back clause at the end of the season.