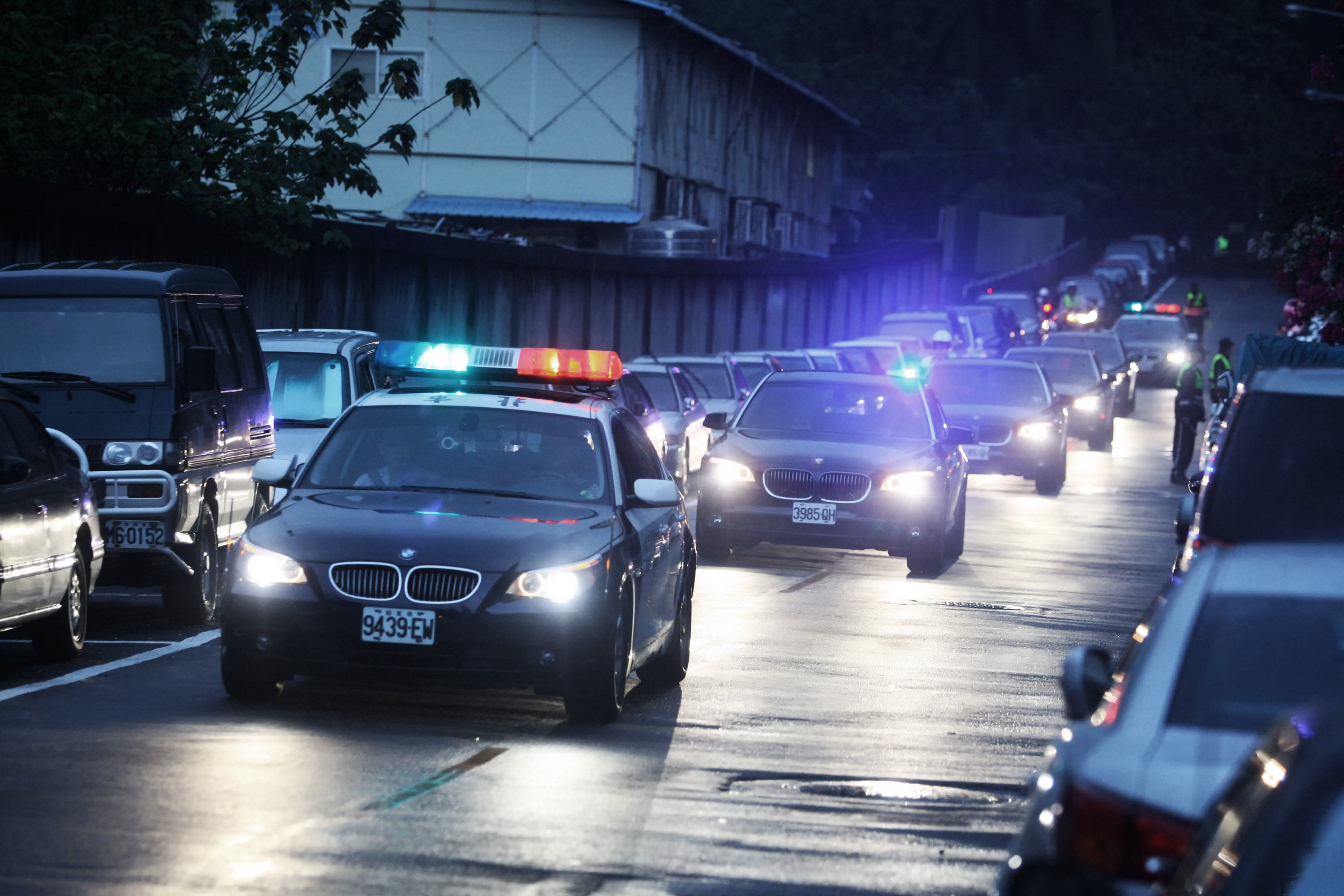 Bilaspur: A parcel supervisor of the Bilaspur division of South East Central Railway was suspended for delay in transportation of bullet-proof vehicles of Prime Minister Narendra Modi’s convoy to New Delhi, after his visit to Chhattisgarh two days ago.

Modi was in Chhattisgarh on a day-long visit on 9th May.

“After the PM’s visit, his convoy vehicles were to be transported to New Delhi via rail route in two wagon kits. One of the wagon kits was to be attached with the Delhi-bound Utkal Express on Sunday (May 10), while another in the same train on Monday,” Agrawal said.

However, owing to some communication lapse on Sunday, the wagon kit was not attached to the train, following which the security officials informed the railway officials, he said.

“Keeping in view the seriousness of the incident, an enquiry was ordered and based on the findings, the Parcel Supervisor was suspended and a chargesheet was issued,” Agrawal said.

The enquiry revealed that the parcel booking section had intimated the Coaching Control about the booking of the vehicles, but did not inform the Commercial Control.

As per the standard procedure, the parcel booking section should inform the Commercial Control, which then relays the information to all relevant sections, the CPRO said.

It was later sent attached to Gondwana Express to Delhi on Monday, while another one was dispatched with Utkal Express as per the scheduled delivery, he said.