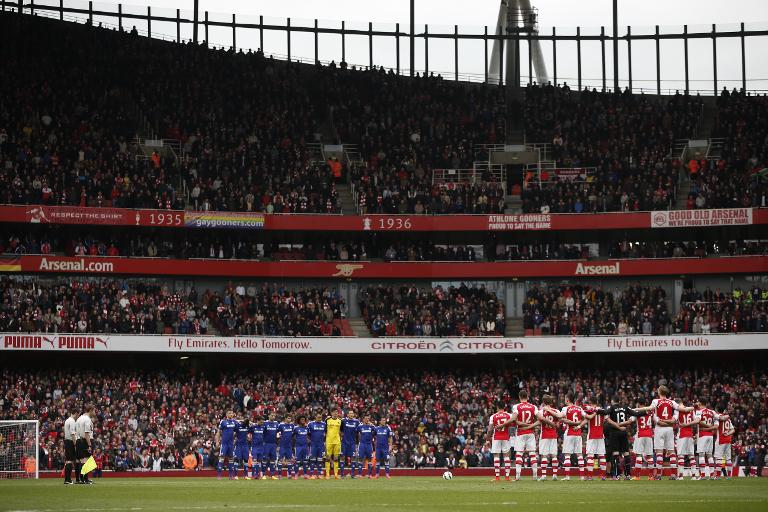 Police investigating the fire which killed 56 fans at a Bradford City match knew who dropped the cigarette thought to have started the tragic blaze, according to a new documentary.

The official inquiry into the tragedy on May 11, 1985 concluded that the fire was an accident and was probably started by a spectator dropping a cigarette into rubbish that had accumulated under the old timber stand.

But a retired detective has told the BBC how officers believe it was a man visiting from Australia called Eric Bennett who accidentally started the fire, with a decision taken at the time not to release his name.

The blaze ripped through the wooden structure in just a few minutes as Bradford played Lincoln, leaving many fans unable to get out.

Fifty-four Bradford supporters lost their lives in the fire, along with two Lincoln fans, while more than 200 people were taken to hospital.

Raymond Falconer, the retired detective, told the BBC documentary that Bennett, who travelled to the English Football League fixture from Australia with his nephew, admitted he had dropped a cigarette in the area where the blaze started.

“He said he’d been at the match, he’d been sat in the stand, right where we knew the seat of the fire had taken place,” Falconer said on the 30th anniversary of the disaster.

“He said he smoked a cigarette, dropped the cigarette onto the floor in front of him, went to put his foot on it, but it had unfortunately dropped through, he said.”

Bennett, who has since died, told officers that he tried to extinguish the fire by pouring coffee onto it but, within minutes, smoke and then flames took hold.

“They (the two men) rushed to the back of the stand. Got hold of some policemen. He told them what was happening,” Falconer said.

“The policeman very quickly started to evacuate the stand. But the rest… Well, we know the tragic result of what happened. The truth is, that he dropped a cigarette and he was quite unequivocal about it. He’d dropped the cigarette that started the fire.

“He was obviously troubled. And I felt extremely sorry for him. And this would be weighing on his mind for the rest of his life.”

Relatives of Bennett have confirmed many of the details of that day to the BBC but said he never told them he had dropped the cigarette that started the fire.