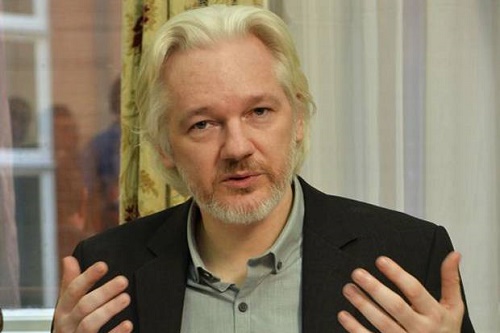 London: Thereâ€™s miles to go before WikiLeaks founder Julian Assange can sleep. In a latest blow, Sweden’s highest court has rejected his appeal of a pre-trial detention order over sexual assault allegations.

In a statement, the Supreme Court in Stockholm said there is no reason to revoke the order, issued by prosecutors in 2010.

Assange, 43, will be questioned over allegations of rape, molestation and illegal coercion made by two women, after he traveled to Sweden in 2010.

Assange’s lawyer said, “We are of course disappointed, and critical of the Supreme Court’s way of handling the case. This decision has been taken without letting us close our argument.”

The Australian took refuge in Ecuador’s embassy in London in June 2012, fearing extradition to the U.S., where WikiLeaks published secret documents including 250,000 State Department cables.

In March, Swedish prosecutors agreed to question Assange in London, but are still discussing details including possible dates with his lawyers.