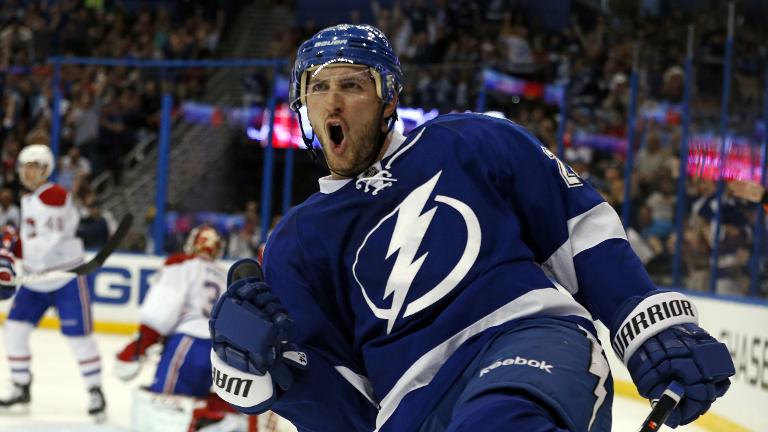 Tampa Bay Lightning forward Ryan Callahan underwent an emergency appendectomy and will be out of the NHL playoffs indefinitely.

Callahan, a member of the US Olympic team at the Sochi Olympics, missed Monday’s practice and was later sent to a local Tampa hospital after complaining of an illness. Doctors diagnosed him with acute appendicitis and the 30-year-old had his appendix removed.

Callahan had three assists in 12 games in the playoffs after scoring 24 goals and 54 points in 77 regular season games.

The Lightning have a 3-2 series lead against the Montreal Canadiens in the Eastern Conference semi-finals and will look to wrap up the series Tuesday at home.