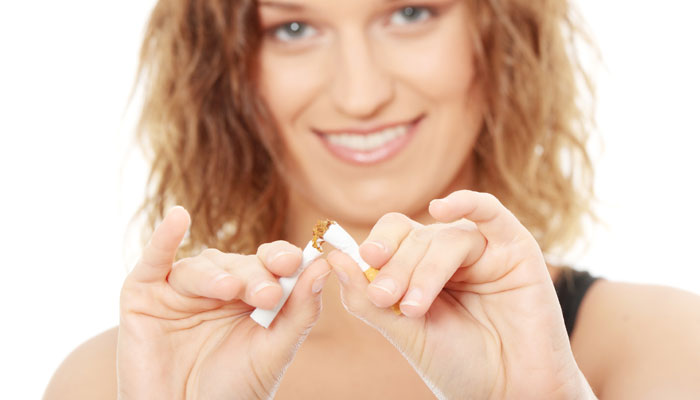 Washington: A team of researchers has demonstrated that motivational interviewing can make smokers see tobacco as something disagreeable, thus helping them to quit the habit.

Motivational interviewingÂ is a psychological technique of direct intervention that seeks to produce changes in patient behaviour.

The researchers, from the universities of Granada in Spain and San Buenaventura in Bogota, Colombia, evaluated the effects upon them of a 20-minute motivational interview. This intervention expresses empathy, and generates discrepancies between current behaviour and future targets. It also increases self-efficiency and avoids confrontation and resistance.

They compared the results of this test with another type of standard intervention, and also with a control group. They then watched whether the willingness to change increased in smokers. To this effect, they measured the amplitude of the shock reflex experimented by subjects when they were presented with a series of disagreeable images associated to tobacco.

Authors Jaime Vila Castellar and Pedro Guerra point out that their results prove that Motivational Interviewing was the most effective sort of intervention.

“Motivational Interviewing,” these researchers concluded, manages to change, at least temporarily, the emotional response thatÂ smokersÂ present before stimuli associated to tobacco, from pleasant to unpleasant, which helps them overcome one of the main obstacles for quitting tobacco consumption, i.e. motivation for change.

The study is published in the journal Behaviour Research and Therapy.Â 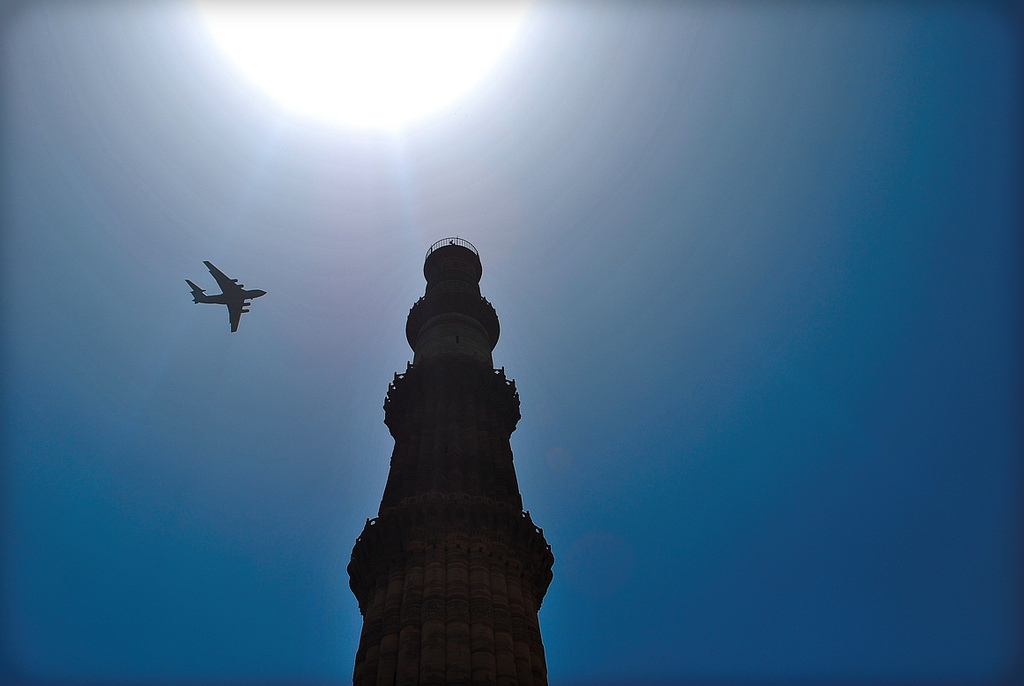