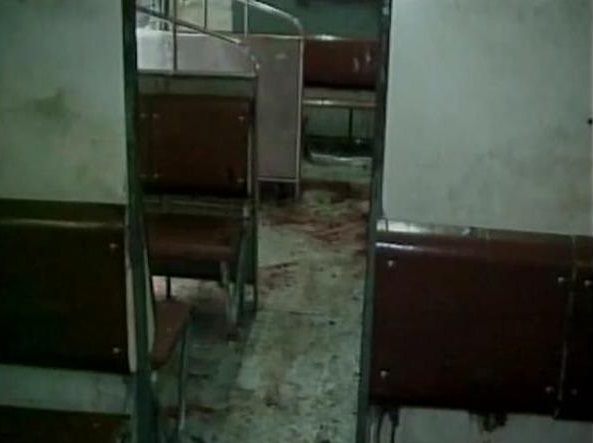 More than half a dozen people were injured in bomb blasts inside an early morning local train on the suburbs of Kolkata on Tuesday, railway police said.

The crude bombs exploded at 3:55am just before the Sealdah-Krishnanagar local entered Barrackpore station. The train which started from Sealdah was going to Krishnagar in Nadia district.

Two critically injured passengers have been admitted to RG Kar Medical College and Hospital in Kolkata. Five others were taken to a district hospital in Barrackpore.

According to railway police sources, the bombs, which were being carried by criminals, went off after an altercation and a scuffle broke out between two groups of miscreants inside the fifth compartment of the train.

A few passengers even jumped from the moving train onto the tracks after the blasts.

Top police officials have reached the spot. Local train services have been hit because of the incident.