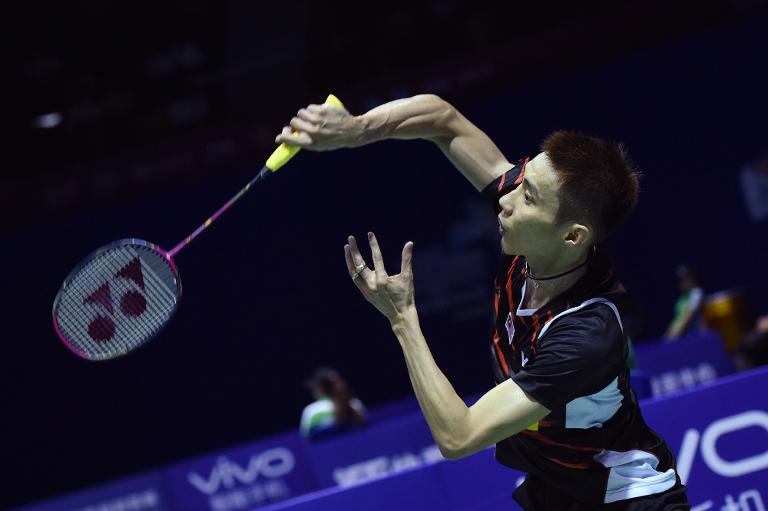 Lee Chong Wei’s return from a doping ban gathered pace on Monday as he overcame K. Srikanth to inspire Malaysia’s narrow 3-2 win over India at the Sudirman Cup.

The former world number one was put through his paces by Srikanth, currently ranked fourth, before he won the men’s singles 21-16, 21-15 in 40 minutes.

It turned out to be vital as the two nations were locked at 2-2 before Chan Peng Soon and Goh Liu Ying’s decisive mixed doubles win over N. Sikki Reddy and Arun Vishnu.

In other results at the biennial mixed-teams tournament in southern China, Germany upset Thailand 3-2, Taiwan beat Russia 4-1 and Indonesia were 3-2 winners over England.

Lee, the two-time Olympic silver medallist, is playing his first event since receiving a backdated, eight-month ban for accidentally ingesting a banned anti-inflammatory.

After Sunday’s strong performance against South Korea’s Lee Dong-Keun, the Malaysian star found it tougher against Srikanth until a six-point burst put him ahead in game one.

Srikanth, 21, came back firing but he was denied by elastic defence from Lee, including some tremendous work for 18-16 before he took the opener in 18 minutes.

Lee was never behind in the second game, although he was under pressure when Srikanth reached 11-13 with a sizzling backhand winner played with his back to the net.

But Lee won the next three points and when he leapt to hammer a towering smash winner for 18-13, it was clear the 32-year-old was on his way to victory.

Later Chan and Goh were again the heroes for Malaysia as, a day after also winning the decisive rubber match against South Korea, they won 21-14, 21-18 to seal the tie.

Nine-time champions China are strong favourites on home soil and include Chen Long and Lin Dan, the current world number one and two who have both denied Lee major titles.