Home Cityscape Google to build biggest campus outside US in Hyderabad 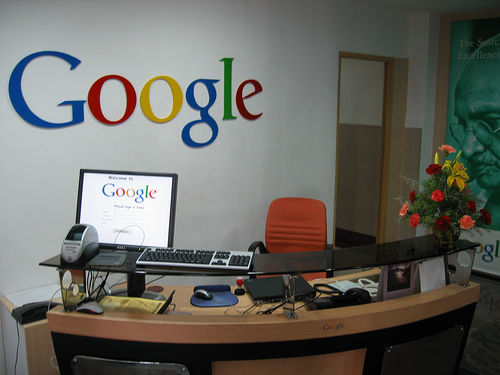 If reports are to be believed, tech giant Google will build its largest campus outside the US in Hyderabad at an investment of Rs 1,000 crore.

The Golbal Head for Google Facilities and Workplaces, David Radcliffe and Telangana Minister for Information Technology, K T Rama Rao had a meeting at the Google Headquarters in Mountain View and an MoU was signed between the Government of Telangana and Google Inc.

“Excited to announce that Google & Govt of Telangana have inked an MoU to build their largest campus (outside US) in Hyderabad,” tweeted Rama Rao.

As per the MoU, Google has allocated 7.2 acres in Gachibowli, the main IT corridor of Hyderabad and Google will build its own facility. This facility for Google in Hyderabad, when fully built, will be the second largest facility globally with a built up space of about 2 million square feet and the largest campus for Google globally outside of the US.

The facility is expected to house about 13,000 employees. Google expects the facility to be complete and fully operational in about four years and is supposed to start before the summer of 2019.