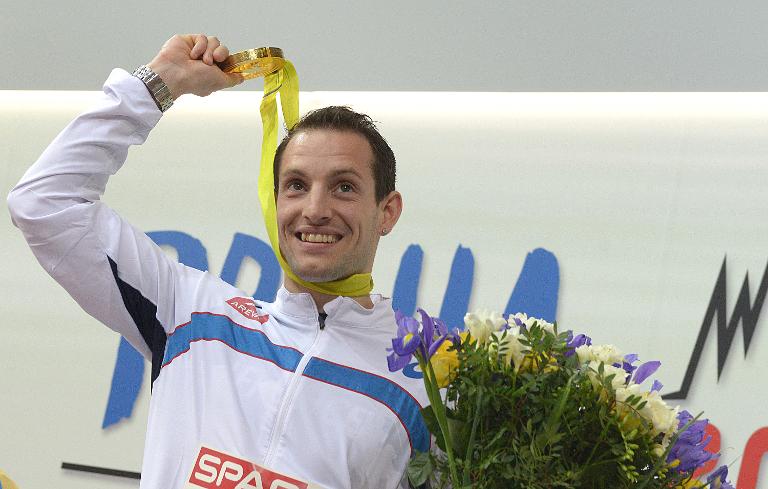 France’s pole vault world record holder Renaud Lavillenie will not compete in the opening Diamond League meet of the season in Doha this week because of a bruised shoulder, his agent Rene Auguin said Tuesday.

The Olympic champion picked up the injury while running the 4x100m relay for his French club in Lyon, and needs to rest for at least 10 days.

Auguin said there was no serious damage to Lavillenie’s shoulder but he would not be fit to compete on Friday.

The 28-year-old is bidding to win his first title at the world championships in Beijing in August. It is the only title missing from his collection.

France’s European triple jump champion Benjamin Compaore has also been ruled out of the Doha meet for personal reasons.