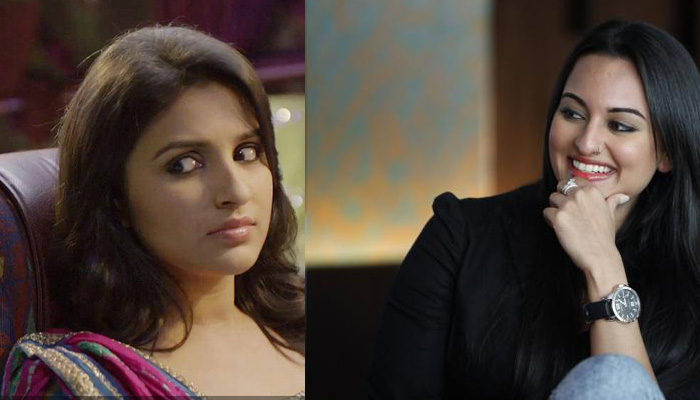 Actors Shahid Kapoor, Sonakshi Sinha and Parineeti Chopra were evidently shaken by the powerful earthquake that hit NepalÂ on Tuesday, just weeks after a devastating tremor shook the country, killing more than 8,000 people.Â

Stars took to micro-blogging site Twitter to express their concern for the affected.Â

Actress Tapsee Pannu tweeted, “Noooo! Not Nepal again! It’s so so saddening! Why this fury against that 1 country!!?”.Â

“Ok what the hell just felt another earthquake in Mumbai again,” posted Parineeti.Â

Sonakshi, who felt the quake too, wrote,”Omg, I just felt myself swaying a bit and got a msg that there’s been an earthquake in Delhi!! Hoping all fine.”Â

Composer Ehsaan Noorani tweeted, “God not another #earthquake this is really sad and scary.”Â

â€œYou can’t control earthquakes, but you can control your environment – take precautions to ensure your home is earthquake ready. Be safe,â€ tweeted Soha Ali Khan.