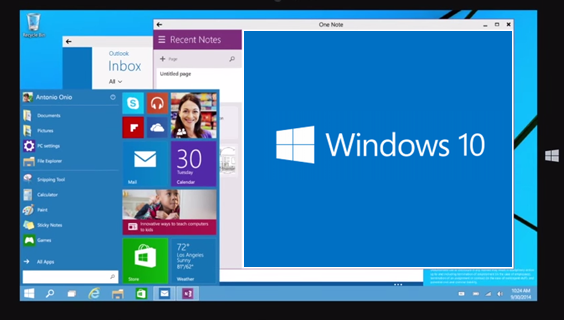 Windows 10 is going to be the last major version of the operating service (OS), according to a Microsoft developer.

Speaking at the companyâ€™s Ignite conference this week, developer evangelist Jerry Nixon said: “Right now weâ€™re releasing Windows 10, and because Windows 10 is the last version of Windows, weâ€™re all still working on Windows 10.”

Instead of new major versions, the product will be improved in regular instalments and automatic updates, much akin to apps and modern browsers.

This decision has been made as part of the companyâ€™s effort to rebrand “Windows as a service.”

Microsoft launched Windows 8.1 last year while quietly developing Windows 10 in the background, a tactic that will not reoccur due to the OSâ€™s rolling update status.

Windows 10 is expected to be released later this yearÂ as a free download, with different versions for different devices, including PCs, mobiles, tablets, XBOX One and single-board computers.