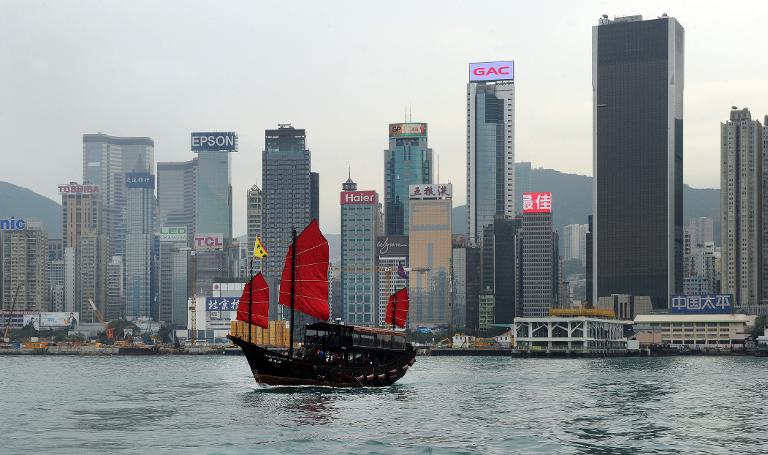 A wild boar that strayed into Hong Kong’s urban jungle caused havoc when it wandered into a shop and forced staff and customers to leave, authorities said on Monday.

The 25 kilogram (55 pound) female, about one metre (three feet) long, ventured into a children’s wear shop at a mall in the crowded Chai Wan district late Sunday.

“The wild pig entered a shop and people called police. When officers arrived, staff and customers were evacuated. It then went up to seek a hideout in the loft,” a police spokesman told AFP.

During a stand-off with about 10 officers that lasted several hours, the animal also briefly entered a changing room and knocked down and bit a mannequin, the South China Morning Post reported.

Eventually it was tranquillised and taken to an animal centre for observation. It was likely to be released back to the wild later.

The Post said the incident was the second such incursion of the day, after a boar was seen taking a swim at a pool in a public park in Tsuen Wan. It was tranquillised and returned to the wild.

It is not especially unusual for wild creatures — notably pythons and other snakes — to find their way into urban areas.

Authorities advise the public to avoid contact with boars, which have been known to charge humans.