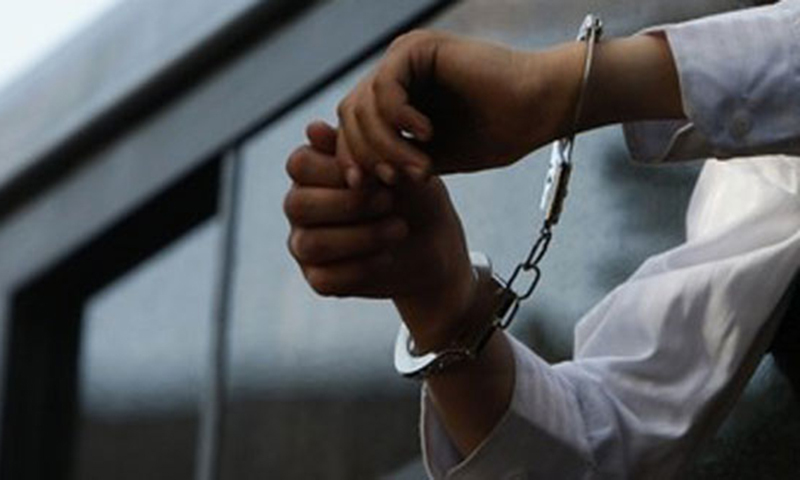 New Delhi: In a major breakthrough, the Special Cell of Delhi Police arrested a top Lashkar-e-Toiba (LeT) terrorist, who also worked for Indian Mujahideen and is wanted in several terrorist cases, from Lucknow.

The arrested LeT operative, identified as Irfan, is said to be involved in the several train blasts across the country post the Babri Masjid demolition in 1992.

Irfan, 50, will be produced before a court for obtaining his police remand for further interrogation, police said.Â