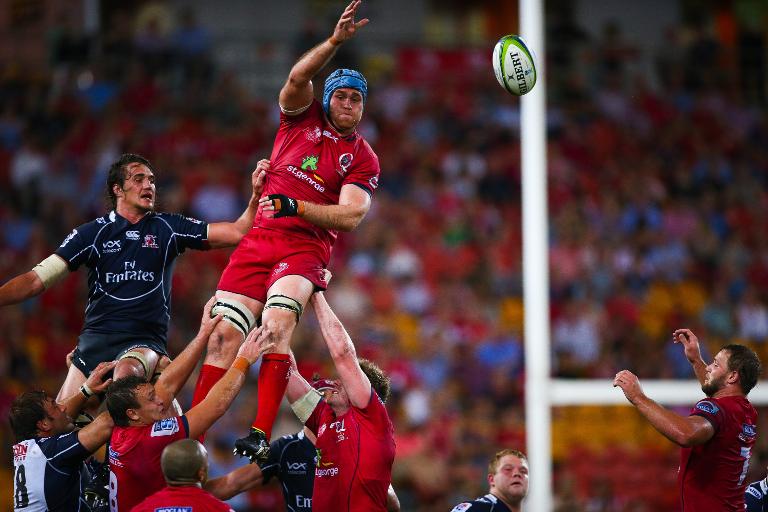 The Reds turned to Connolly for help last weekend following a humiliating 58-17 loss to the Canterbury Crusaders, their ninth defeat of a disastrous season.

Reports said Graham has the remaining five weeks of the regular Super Rugby season to save his career.

Connolly, 63, has been contracted for the remainder of this year and the 2016 season.

“I welcome the help, there’s no doubt about it,” Graham told reporters in Brisbane.

“We’ve had some really good discussions on everything this morning, from the way the game’s played currently to the way we’re playing the game, and it’s just about coming up with the best way forward.

“I’m still clear on the direction we want to go but bringing in someone of John’s experience, at times you need to listen.”

The Reds have also appointed former All Black forward Brad Thorne as a specialist coach.

Connolly was optimistic about turning around the Reds’ fortunes, who have a roster full of Wallabies.

“Things don’t just turn around overnight but I think there’s a tremendous will here for that to happen so we’re very hopeful that we’ll move forward quickly — but there’s no promises in this business,” Connolly said.

“It’s a big organisation, a lot to do, and I guess the experience is helpful.

“Last week was a kick in the pants … you’ve just got to draw a line under that and move on.”

Graham said he believes he still has the backing of the players, but knows there is only one way to keep his job.

“I’m a realist, but at the same time I’m a fighter. We’ve got five games to go and I’m very keen to see us be as successful as we can.”